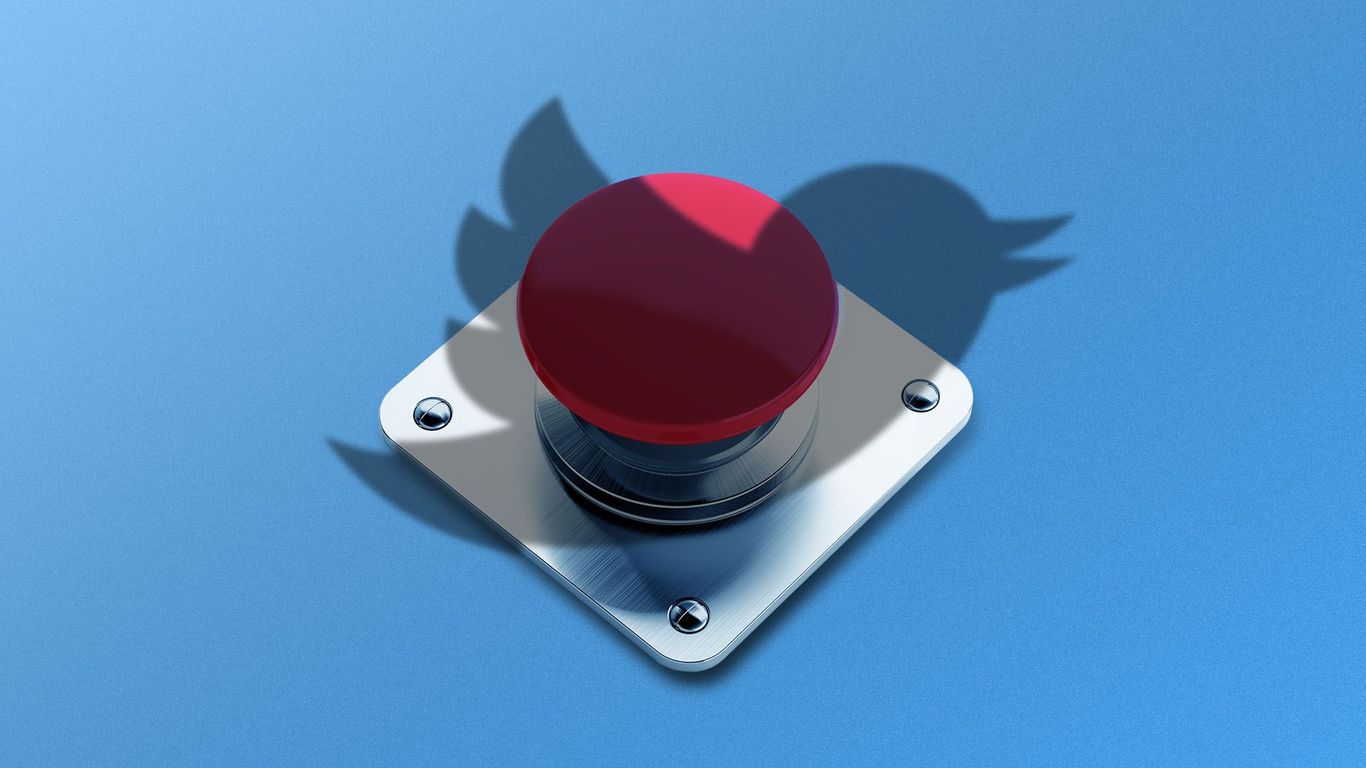 Graham Ivan Clark, who as a minor masterminded an attack on prominent Twitter account as part of a cryptocurrency scam last year, on Tuesday pleaded guilty to all state charges against him in exchange for a three-year sentence in a juvenile facility, the Office of the State Attorney 13th Judicial Circuit in Tampa announced.

Why it matters: Clark, now 18 years old, and his accomplices took control of popular, verified Twitter accounts — including those of Joe Biden, Barack Obama, Bill Gates and Elon Musk — and used those accounts to post a link to a bitcoin wallet, falsely claiming that those who contributed would have their money doubled.

Context: Twitter temporarily disabled all verified accounts from tweeting for several hours in response to the hack, essentially crippling the social media platform that’s become a key source of communication for millions of people around the world.

What they’re saying: “He took over the accounts of famous people, but the money he stole came from regular, hard-working people,” Hillsborough State Attorney Andrew Warren said in a statement.