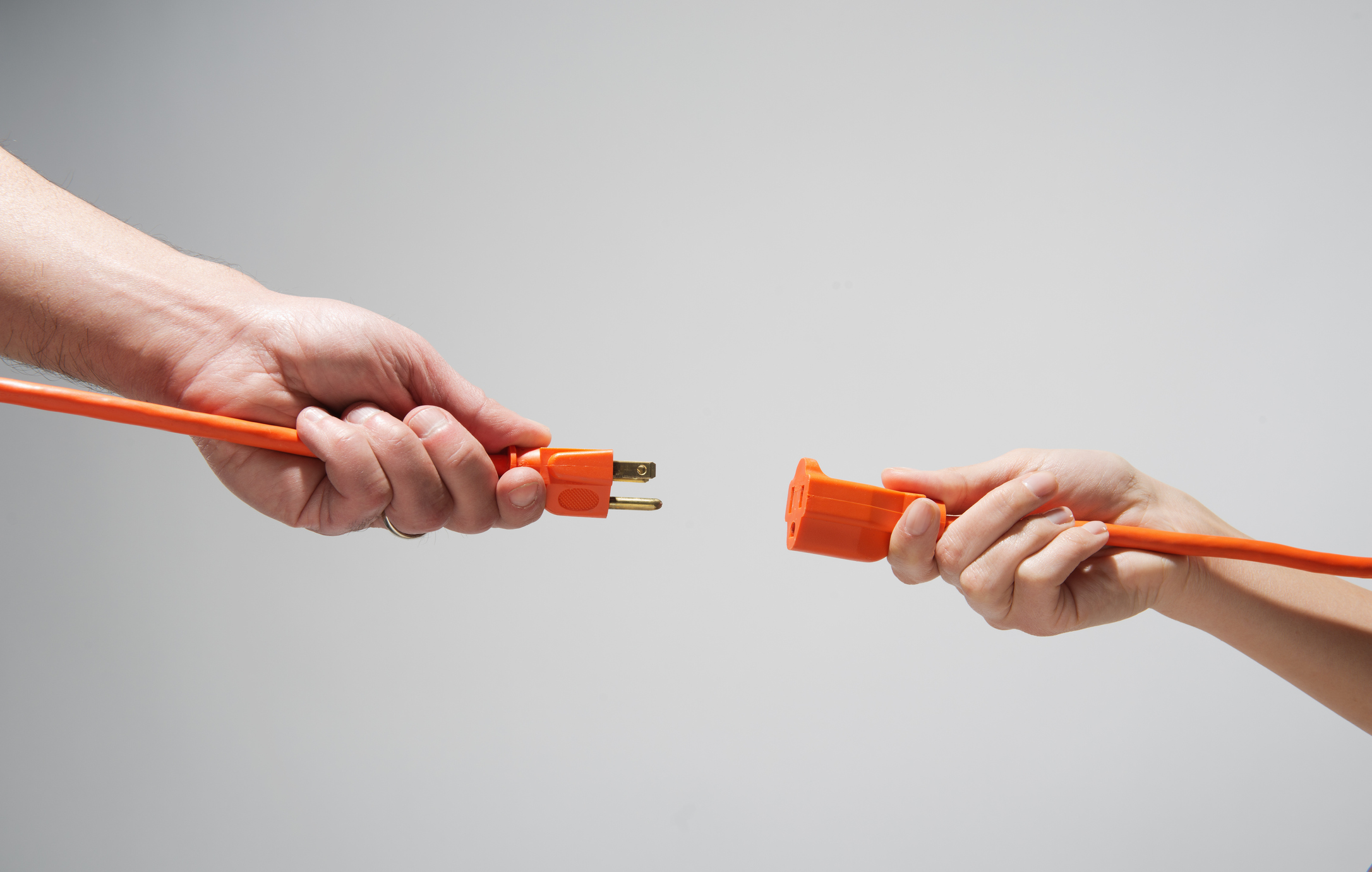 While many financial services companies are embracing cryptocurrencies, there is one notable recent exception. On Monday, MoneyGram International (NASDAQ:MGI) and Ripple Labs — developers of the cryptocurrency XRP (CRYPTO:XRP) — separately announced that they are ending their partnership, in an agreement that is effective immediately.

The news comes shortly after Ripple landed in hot legal water. Last December, the Securities and Exchange Commission (SEC) filed an action against Ripple and two of its top executives. According to the regulator, Ripple Labs has raised more than $1.3 billion via unregistered digital asset securities offerings conducted since 2013.

In disclosing the termination of their agreement, neither MoneyGram nor Ripple referenced the SEC’s action. MoneyGram did point out that in December, it stopped transacting under the terms of the arrangement.

That agreement started in June 2019, after Ripple bought an equity stake in the financial services company. Under the terms of the deal, MoneyGram — which is very active in the market for cross-border financial remittances — used Ripple’s ODL foreign exchange blockchain trading platform in order to transact in four currencies. After the SEC’s action was made public, MoneyGram wrote in a press release that it “is not dependent on the Ripple platform to accomplish its FX trading needs.”

Neither company provided any estimates for how the dissolution of their partnership would effect their fundamentals. Ripple seemed to imply that the door remains open, writing in a sort of post-mortem: “We are both committed to revisiting our relationship in the future. We still believe in the promise of digital assets and blockchain technology to change the status quo in global payments for the benefit of billions of consumers around the world.”