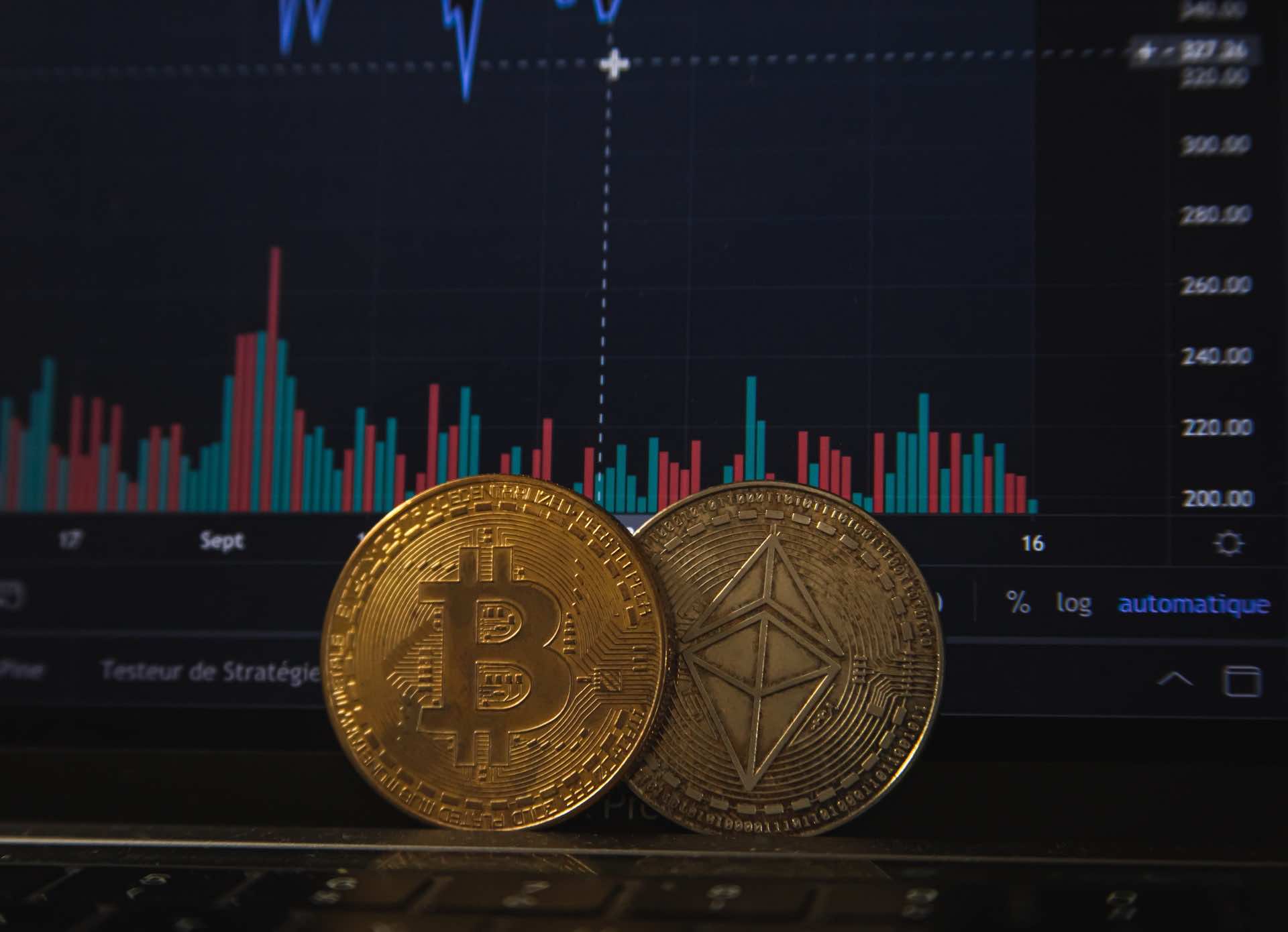 Rabat – Despite the fact that cryptocurrencies were banned in Morocco in 2017, Bitcoin has been experiencing an all-time trading high in the country this year.

According to LocalBitcoin, a peer-to-peer Bitcoin trading platform, February 2021 was the platform’s “best month ever” in Morocco. LocalBitcoins Chief Marketing Officer Jukka Blomberg, speaking to CoinDesk, said that approximately $900,000 (MAD 8,085,375) worth of Bitcoin was traded through the platform in Morocco in February.

On November 20, 2017, Morocco’s Foreign Exchange Office and central bank issued a public statement saying that transactions made via cryptocurrencies are banned and will be punishable by fines.

The Foreign Exchange Office warned that any transactions that “do not go through authorized intermediaries or in foreign currencies not listed by Bank Al-Maghrib,” will be subject to penalties and fines.

Despite the ban, peer-to-peer trading on platforms like LocalBitcoins have seen steady growth throughout the years. Between November 2017 and February 2021, the platform saw an increase of 215% in trading volume.

Speaking to CoinBase, Insaf Nori, a Middle East community manager at Decred, explained that “some [Moroccan] traders just want the quick gain from cryptocurrencies. Some of them want financial freedom because they don’t use banks.”

The growing popularity of cryptocurrency is reflected in the currency’s surge in value. The open-source cryptocurrency reached an all-time high on February 16, marking the first time a cryptocurrency has exceeded $50,000 (446,000 MAD) value.

Morocco is among the four African countries where Bitcoin is traded the most, outperformed only by Nigeria, South Africa, and Kenya. The data ranks Morocco 36th in the world by Bitcoin trading activity and the top trader in North Africa.

Likely due to the growing interest in the subject, Morocco’s central bank is considering digital currencies four years after the country banned them. Bank-Al-Maghrib established an exploratory committee to investigate the merits of a central bank-run cryptocurrency.

“Overall, it seems like bitcoin’s positive trend and growing demand is untouched in Morocco. And looking towards 2021 and beyond there are numerous reasons to be very optimistic about the growth potential,” Blomberg told CoinDesk.