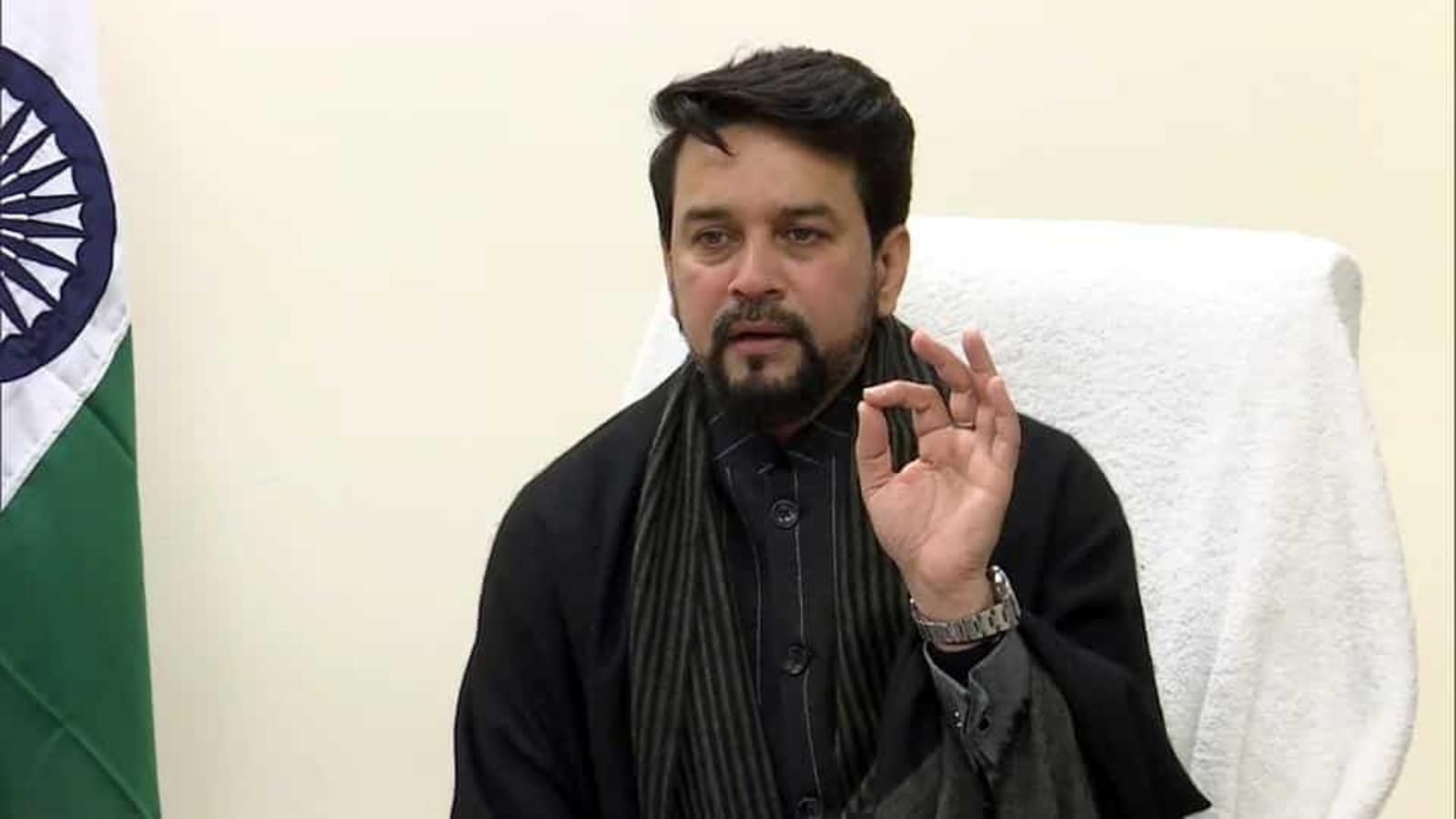 Union minister of state for finance and corporate affairs Anurag Thakur on Saturday spoke about the interest in digital currency in the country, saying Prime Minister Narendra Modi strongly supports the inclusion of new technology and the new ideas must be evaluated.

“We welcome innovation and new technology. PM Narendra Modi himself is a strong advocate of embracing technology in various aspects of governance. I firmly believe that we must evaluate, explore and encourage new ideas with an open mind,” he said while addressing the Punjab chapter of Entrepreneurs Organisation.

During the virtual interaction, the minister informed that a high-level inter-ministerial committee on digital currencies was formed under the chairmanship of the economic affairs secretary and the panel has submitted its report. “The government would take a decision on the recommendations of the committee and the legislative proposal, if any, would be introduced in the Parliament following the due process,” he said.

Earlier today, I spoke at the Entreprenuers Organisation – Punjab Chapter.

Here is the video of my comments on the issues relating to Blockchain and Cryptocurrency.

I look forward to your views.

Thakur’s remark comes days after the Reserve bank of India (RBI) governor Shaktikanta Das flagged “major concerns” about the impact of cryptocurrencies on financial stability. The concerns have been conveyed to the government, he added. “It (the concern) is under consideration in the government and I do expect and I think sooner or later, the government will take a call and if required, Parliament also will consider and decide,” Das told a television news channel in an interview.

He, however, clarified that blockchain technology is different. “Blockchain technology benefits have to be exploited, that is another thing. But on crypto, we have major concerns from the financial stability angle and we have shared it with the government,” he said.

In 2018, the central bank banned banks and other regulated entities from supporting crypto transactions after frauds related to digital currencies surfaced following demonetisation. The Supreme Court struck down the curbs last year after cryptocurrency exchanges challenged the move.

Das also revealed that RBI is “very much in the game” and is preparing to roll out its own digital currency. “The Central Bank Digital Currency is a work in progress. The RBI team is working on it, technology side and procedural side, how it will be launched and rolled out,” he said during the interview.

Get our daily newsletter in your inbox

Thank you for subscribing to our daily newsletter.