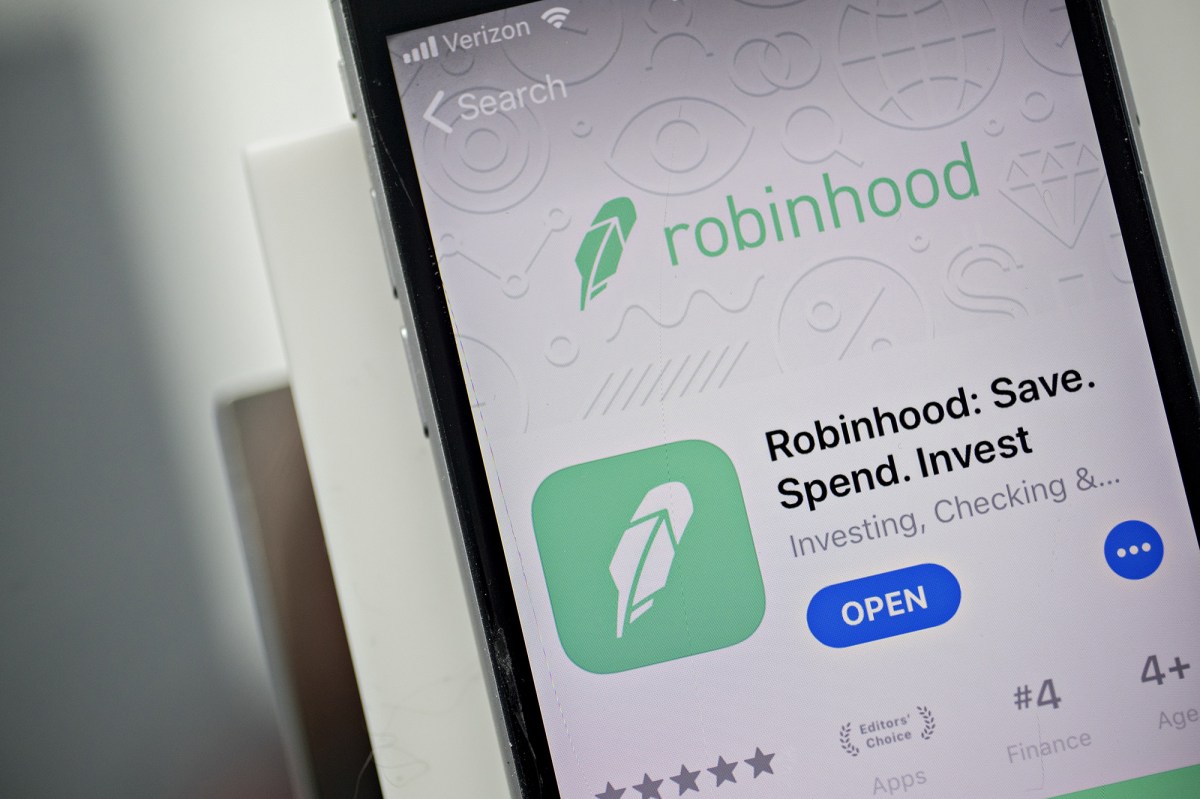 Robinhood is planning to beef up its cryptocurrency staff this year amid an explosion of interest in trading digital coins, CEO Vlad Tenev said.

The popular investment app has been hiring “a ton” of new staff as it works to roll out more cryptocurrency offerings — including the ability to move crypto assets to and from a user’s digital wallet, according to Tenev.

“We’re actually growing our crypto team hugely this year,” Tenev said during a virtual “fireside chat” Robinhood posted to YouTube Thursday. “The business has just been going through exponential growth. We really hit an inflection point this year.”

Tenev didn’t say exactly how many workers Robinhood will add to its crypto team, but he said the startup would be able to expand the operation faster when it has “hundreds of people” on board.

Robinhood’s crypto business has boomed this year as bitcoin prices soared and a growing number of major companies such as Tesla and Square added it to their balance sheets.

More than 6 million new customers traded cryptocurrency for the first time on Robinhood from the start of the year through mid-February, according to Tenev.

One of the crypto team’s top priorities is allowing Robinhood traders to deposit and withdraw cryptocurrencies through the platform — a feature that’s in high demand, Tenev said.

Users can currently only buy and sell crypto assets with cash in their Robinhood accounts. The company says it’s working on features that would let them transfer coins between their brokerage accounts and their own digital wallets.

“As much as people are bugging me on that on social media, I’m bugging our crypto team and our software engineers so we’re going to try to get that done as fast as possible,” Tenev said.

But Tenev said his company wants to make sure the platform is reliable and that those new features are safe before they’re rolled out to users. He noted that many traders don’t want to deal with the “very complicated” task of managing digital coins themselves.

Robinhood is expanding its crypto footprint after catching heat for blocking trades of GameStop and other so-called meme stocks in January. Tenev has said Robinhood only did so after getting a $3 billion demand from a Wall Street clearinghouse amid the unprecedented market frenzy.