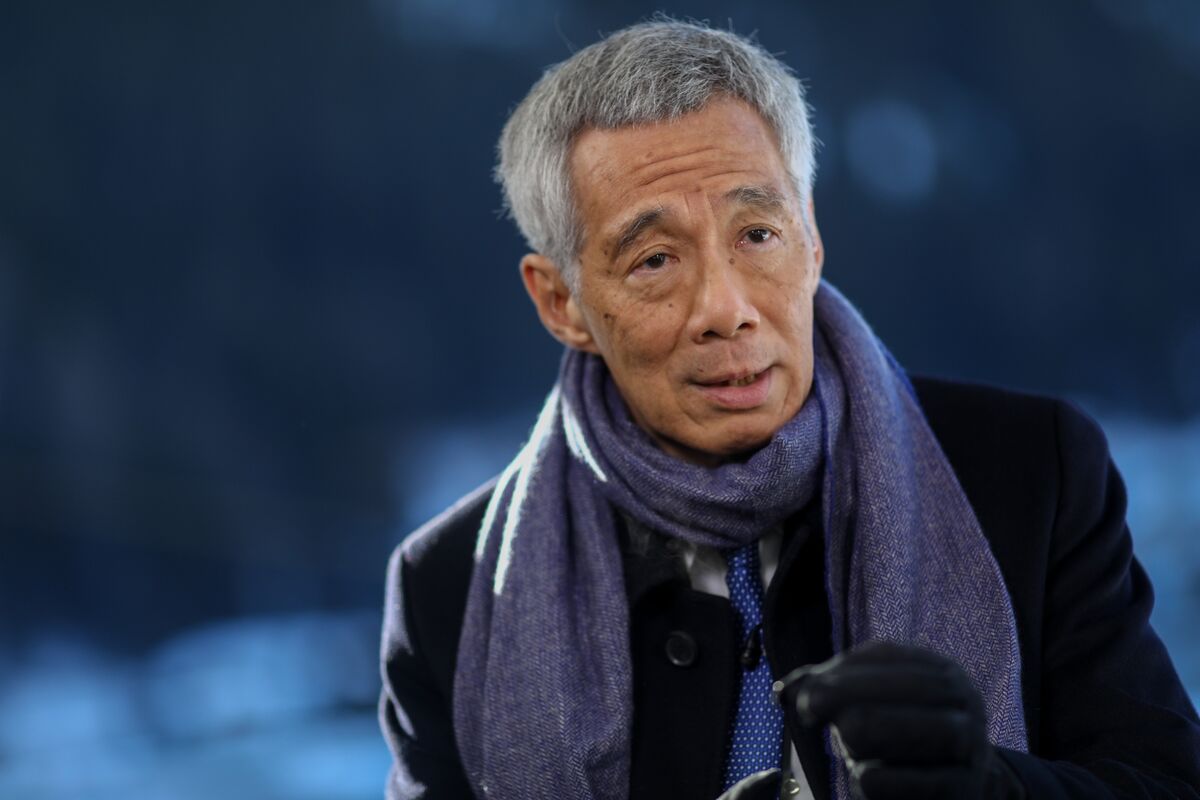 Singapore Prime Minister Lee Hsien Loong said he discovered that a blockchain platform used data from his Twitter profile without his permission or knowledge to sell its proprietary cryptocurrency.

“The site’s creators are anonymous, but I have sent an open tweet out to ask that my name and photo be removed from the site immediately, as I have nothing to do with the platform,” he wrote on Facebook.

“I urge everyone to remain vigilant when dealing with cryptocurrency platforms,” Lee wrote. “If you deal with entities not regulated by the Monetary Authority of Singapore, remember: you won’t be protected by the laws administered by MAS.”

To view the source of this information click here