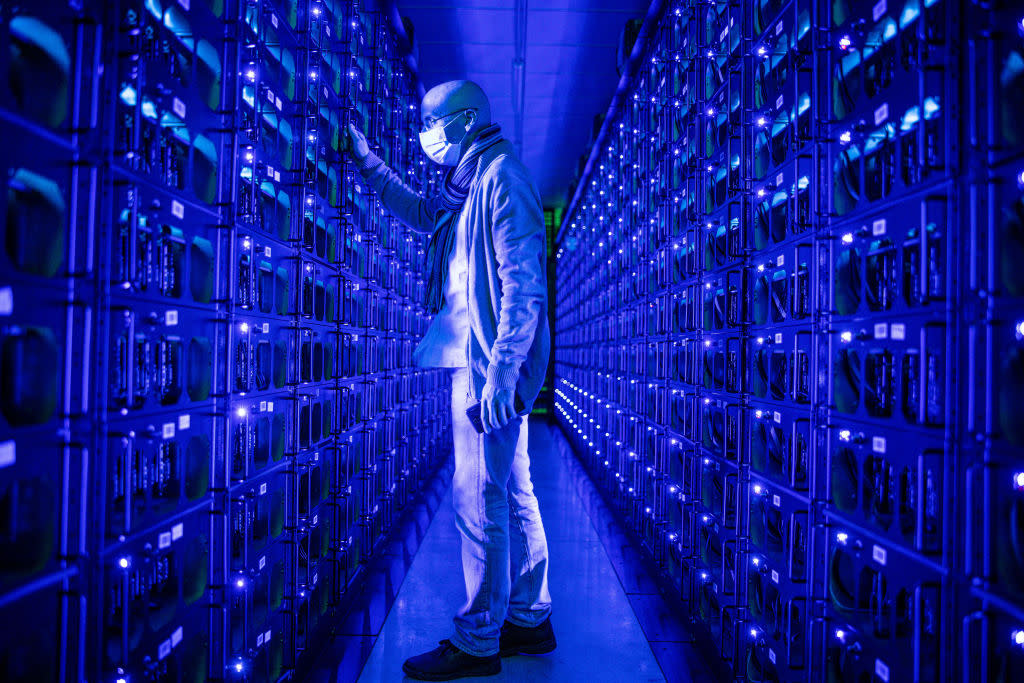 Data centers and bitcoin mining operations are becoming huge energy hogs and the explosive growth of both risks undoing a lot of the progress that’s been made to reduce global greenhouse gas emissions. It’s one of the major criticisms of cryptocurrency operations and something that many in the industry are trying to address.

Enter LiquidStack, a company that’s spinning out from the cryptocurrency hardware technology developer Bitfury Group with a $10 million investment.

The company, which was formerly known as Allied Control Limited, restructured as a commercial operating company headquartered in the Netherlands with commercial operations in the U.S. and research and development in Hong Kong, according to a statement.

“Bitfury has been innovating across multiple industries and sees major growth opportunities with LiquidStack’s game-changing cooling solutions for compute-intensive applications and infrastructure,” said Valery Vavilov, CEO of Bitfury. “I believe LiquidStack’s leadership team, together with our customers and strategic support from Wiwynn, will rapidly accelerate the global adoption and deployment of 2-phase immersion cooling.”

The $10 million in funding came from the Taiwanese conglomerate, Wiwynn, a data center and infrastructure developer with revenues of $6.3 billion last year.

“Wiwynn continues to invest in advanced cooling solutions to address the challenges of fast-growing power consumption and density for cloud computing, AI, and HPC,” said Emily Hong, chief executive of Wiwynn, in a statement.

In a statement, LiquidStack said its technology could enable at least 21 times more heat rejection per IT rack compared to air cooling — all without the need for water. The company said its cooling method results in a 41 percent reduction in energy used for cooling and a 60 percent reduction in data center space.

“Bitfury has always been focused on leading by example and is a technology driven company from the top of the organization, to its grass roots,” said Joe Capes, co-founder and chief executive of LiquidStack, in a statement. “Launching LiquidStack with new funding enables us to focus on our strengths and capabilities, accelerating the development of liquid cooling technology, products and services to help solve real thermal and sustainability challenges driven by the adoption of cloud services, AI, edge and high-performance computing.”