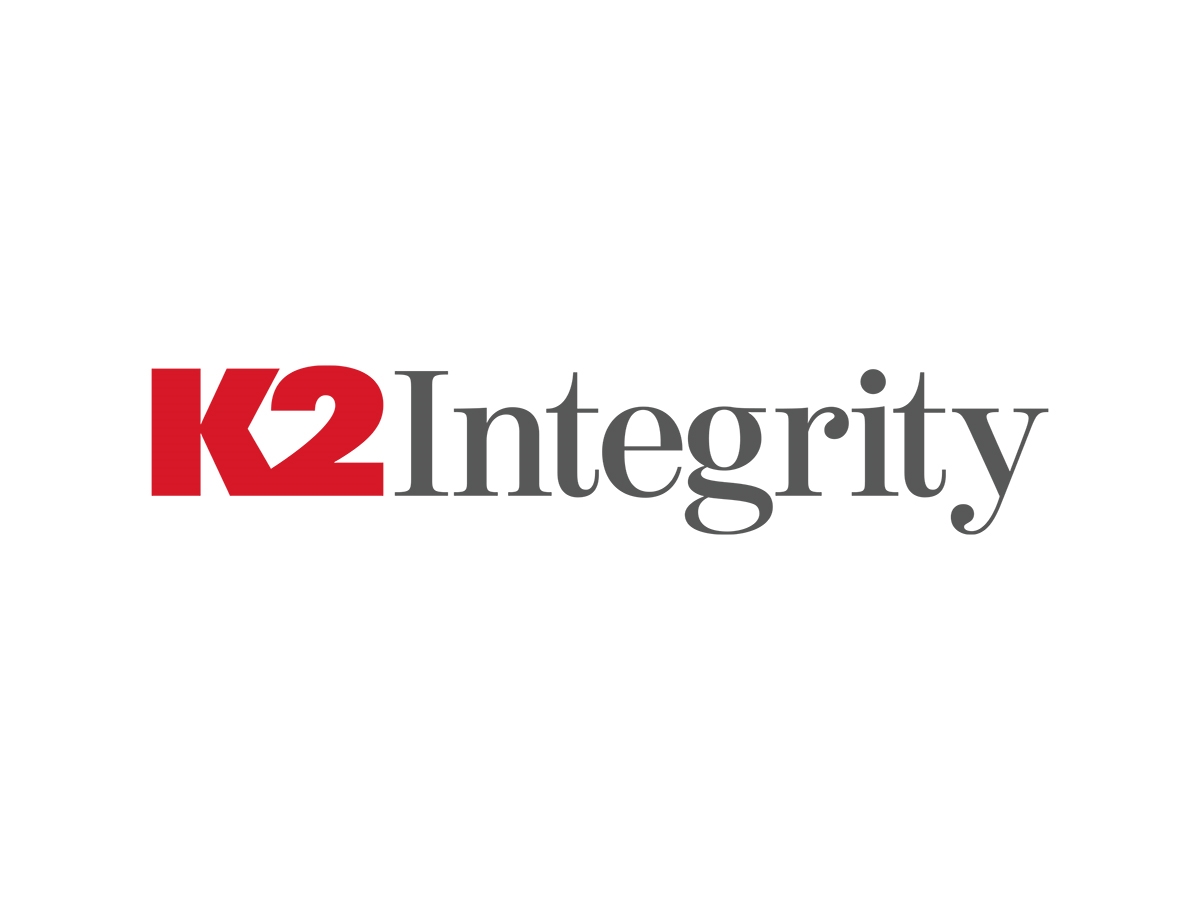 Virtual currency is not just here, it’s hot. The asset class seems to have no boundaries; a recent rise has pushed the market value of bitcoin alone to $1 trillion. No longer a fad, the new age of digital currency is seeing payment companies, asset management funds, financial institutions, luxury products, and industrial companies pushing it into the mainstream by trading in, investing in, and issuing virtual currency, and shifting cash into virtual currency around the globe. Governments are not far behind, with dozens of central banks around the world exploring the idea of issuing and using digital versions of their nations’ fiat currency.

But regulatory concern about virtual currency is also real – despite the benefits virtual currency provides, including traceability. Speaking recently about bitcoin at a virtual conference, Treasury Secretary Janet Yellen noted: “To the extent it is used, I fear it’s often for illicit finance. It’s an extremely inefficient way of conducting transactions, and the amount of energy that’s consumed in processing those transactions is staggering.”

Even before President Biden took office, regulators had their sights on fintech and cryptocurrency. A December 2020 Financial Crimes Enforcement Network (FinCEN) proposed rule to require banks and cryptocurrency trading platforms to keep records of a customer’s cryptocurrency transactions and counterparties, including verification of the customers’ identities, for any transactions exceeding $3,000 has been slowed by the Biden administration, but still has support from many in government. The proposed rule also would require banks and trading platforms to report to FinCEN within 15 days any cryptocurrency transactions that involve “unhosted” wallets and exceed $10,000. Unhosted wallets allow the owner of a unique digital key to store cryptocurrencies and transact with others directly without using a financial institution.

The proposal originally provided an abbreviated 15-day comment period and received more than 7,500 responses. On 26 January, FinCEN announced another 60-day comment period regarding the crypto rules, reflecting Treasury Department’s intent to seek more input and further scrutinize the proposed rule. Opponents of the proposed rule argued that it may not be effective in constraining illicit activity, while also highlighting concerns about the practical challenges associated with collecting and managing information about unhosted-wallet counterparties and the potential for the proposed requirements to inhibit innovation.

President Biden’s appointment of Janet Yellen as Treasury Secretary, Gary Gensler to head the Securities and Exchange Commission (SEC), and the widely reported likely appointment of Chris Brummer to chair the Commodity Futures Trading Commission (CFTC) means these organizations will have leaders who understand the benefits and challenges of cryptocurrency. During Secretary Yellen’s recent nomination and committee hearing process, she committed to a deep review of cryptocurrency markets in collaboration with other banking and finance regulators, with the goal of establishing rules that limit “malign and illegal activities” while at the same time supporting fintech innovations based on blockchain technologies.

The Biden administration will also have to weigh the calls for added scrutiny and regulation both of the fintech sector and of larger technology companies seeking to make a splash in the financial services space. Many expect that the Biden administration will support fintech companies, as they develop innovative products and services for consumers. However, entities of all stripes should anticipate heightened regulatory scrutiny with a focus on consumer protection regulation and enforcement priorities. They should also anticipate a closer look at how these fintech firms are helping to serve unbanked or underbanked communities.

At a recent financial sector innovation round table, Secretary Yellen noted that financial technologies could not only help expand access to banking and reduce inequality, but also help fight financial crime by stemming the flow of dark money from organized crime and helping fight back against hackers. During the COVID-19 pandemic, hackers have triggered an increasing number of sophisticated cyberattacks aimed at essential services like hospitals, schools, banks, and governments. According to Secretary Yellen, the passage of the Anti-Money Laundering Act in December 2020 allows the Treasury Department to rework a framework for combating illicit finance, which has been largely unchanged over the last 51 years. She noted, “Innovation should not just be a shield to protect against bad actors. Innovation should also be a ladder to help more people climb to a higher quality of life.”

Financial services companies—both traditional banks and fintech firms—can anticipate enhanced regulatory scrutiny and potential new regulatory obligations in the years to come. Now is the time for organizations to take stock of their compliance programs, identify vulnerabilities, and address them—doing so could help address the regulatory concerns of the future.