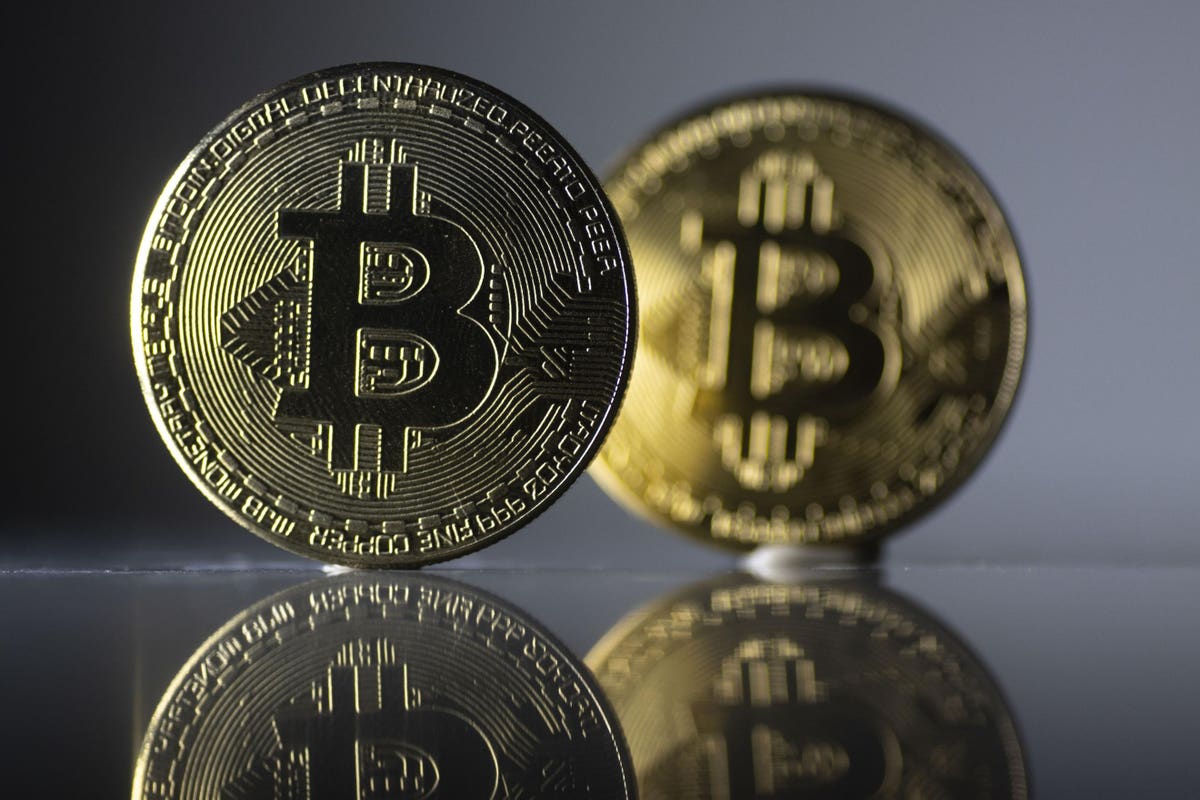 By coincidence, a turn of events on Monday helped lay a bit of groundwork to justify an expansion of sorts by finance media company TheStreet, which is launching a new cryptocurrency-focused media brand — as well as expanding the availability of crypto coverage on its own website.

Rob Barrett, president of media for TheStreet parent company Maven, told Forbes ahead of Wednesday’s launch that the new offering fits right into the slipstream of a few different industry trends. The editorial expansion includes Crypto Investor, a new subscription-based weekly newsletter product (priced at $29.99/month, or $299.99 annually) geared toward both retail and institutional investors that will chronicle the adoption of Bitcoin on Wall Street. That newsletter, developed in concert with BTC Inc. — the publisher and venture group behind Bitcoin Magazine — will also complement a new dedicated channel on TheStreet’s current site that focuses on a steady stream of daily cryptocurrency news coverage, which will be freely accessible to readers at TheStreet.com/crypto.

Barrett pointed to the growing prominence that publishers across the news media landscape are placing on newsletters as a way to tilt the strategic playing field back their way, given that newsletters falls outside of the esoteric algorithms of social networks and represent something the journalism let slip from its grasp until a few years ago — a direct relationship with readers, one that via newsletters places less importance on the ebb and flow of advertising dollars and, consequently, on the frenetic chase for scale.

“Newsletters have really, I think, been the tip of the spear for the subscription economy,” Barrett said during a phone interview with Forbes. “If you look at businesses like The Information or Morning Brew — whether they’re free, paid or hybrids — they drive a lot of loyalty and habit. It’s a very smart choice for them to publish their deepest stories and their premium content in newsletter form.” A choice that Crypto Investor will model itself after, offering subscribers everything from exclusive Q&As with notable industry figures, exclusive news on deals and ventures, plus commentary and analysis.

To make the product more attractive for early subscribers, a limited subscription offering of $199.99 annually is available now, at subscription.thestreet.com/crypto-investor.

Given that TheStreet very much wants to position this new coverage as an authoritative and preeminent guide to all things crypto and the broader digital asset economy, the publication has expanded its editorial team and brought on a contingent of journalists with expertise in this area. The team is led by Michael Bodley, who comes from Hedge Fund Alert and is editor-in-chief of the newsletter. The rest of the team includes veteran journalists whose work has been associated with outlets ranging from CoinDesk to Fortune magazine, FiveThirtyEight and more.

“If you’re in the business of finance media, you can’t ignore the cryptocurrency ecosystem now,” Barrett continued. “We wanted to provide the competitive resources to TheStreet’s audience with an established partner. And I think we have a really strong editorial team here that can compete, be competitive with anybody publishing cryptocurrency news, and help to demystify this space.”

Meanwhile, it can’t escape anyone’s notice that TheStreet’s expanded crypto coverage is launching at a time when the market at the heart of that coverage is booming, and interest in it from both institutional investors as well as the general public is at an all-time high. On Monday, for example, the price tracking website CoinGecko pegged the value of the crypto market at more than $2 trillion for the first time. That was thanks to a rally in ether, the digital token for the Ethereum network that billionaire investor Mark Cuban said in recent days is the closest thing we have “to a true currency.”

Then on Tuesday, after the market close, Coinbase reported first-quarter revenue up almost 900% from where the nation’s largest crypto exchange stood at the same period the prior year. Bitcoin, meanwhile, accounts for more than half of the entire market capitalization of the crypto industry, and is the biggest digital currency in existence — moreover, it’s soared in value more than 100% this year.

Barrett said that TheStreet will cover the daily crypto-related news cycle via the new vertical at TheStreet.com, while the newsletter will provide a premium experience that goes long and deep on all aspects of the market. This also comes as banks like Goldman Sachs and Morgan Stanley are figuring out how to navigate the possibilities associated with cryptocurrency, such as via the first investment products tied to bitcoin that are launching soon at Goldman Sachs for its private wealth management group clients.

“At a time when Bitcoin is disrupting the world of money, it’s no surprise financial institutions are beginning to take this innovation seriously,” BTC Inc. CEO David Bailey said, as part of Tuesday’s announcement about Crypto Investor. The new media brand, he adds, “will aim to add to the current crypto media market the kind of polished, professional product TheStreet and Wall Street investors have come to expect.”