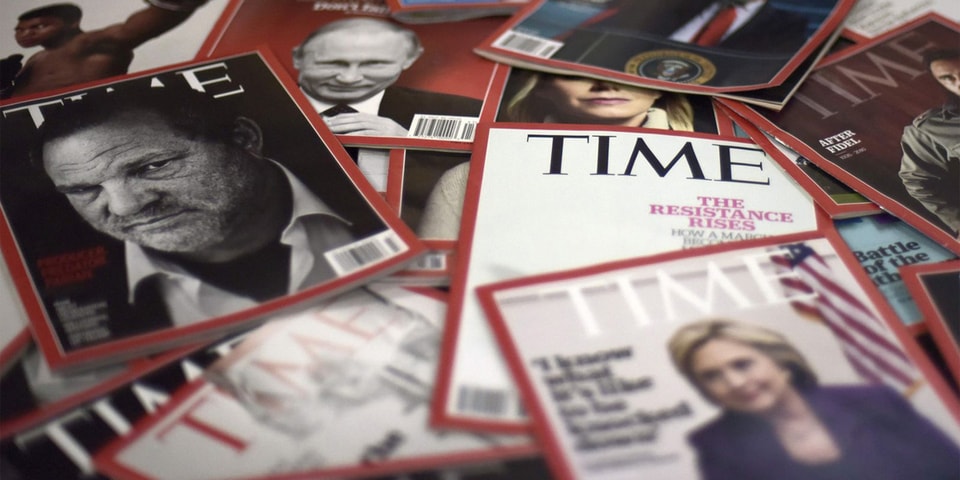 TIME Magazine is now extending its reach into the world of blockchain by partnering with cryptocurrency investment expert Grayscale.

The announcement was made by Grayscale CEO Michael Sonnenshein, who revealed that aside from beginning to hold Bitcoin on its balance sheet, the publication has also come to an agreement to start paying its president Keith Grossman in the popular cryptocurrency. In addition, the two companies will also work together to release a series of educational videos this summer, hoping to teach more people about the relatively new technology.

TIME’s move into Bitcoin comes following other recent efforts from the company to embed itself within the world of blockchain and crypto. Last month, the publication auctioned off three NFTs of its magazine covers inspired by an original from 1966, partnering with NFT platform SuperRare for the project. One of the covers was sold for a whopping $200,000 USD to TRON CEO Justin Sun.

Equally as important, @KeithGrossman & @TIME has agreed to be paid in #Bitcoin – and will hold the $BTC on their balance sheet. A first for our media partnerships!

Elsewhere in the world of crypto, Coinbase is estimating a first-quarter revenue increase of 900 percent ahead of its IPO.