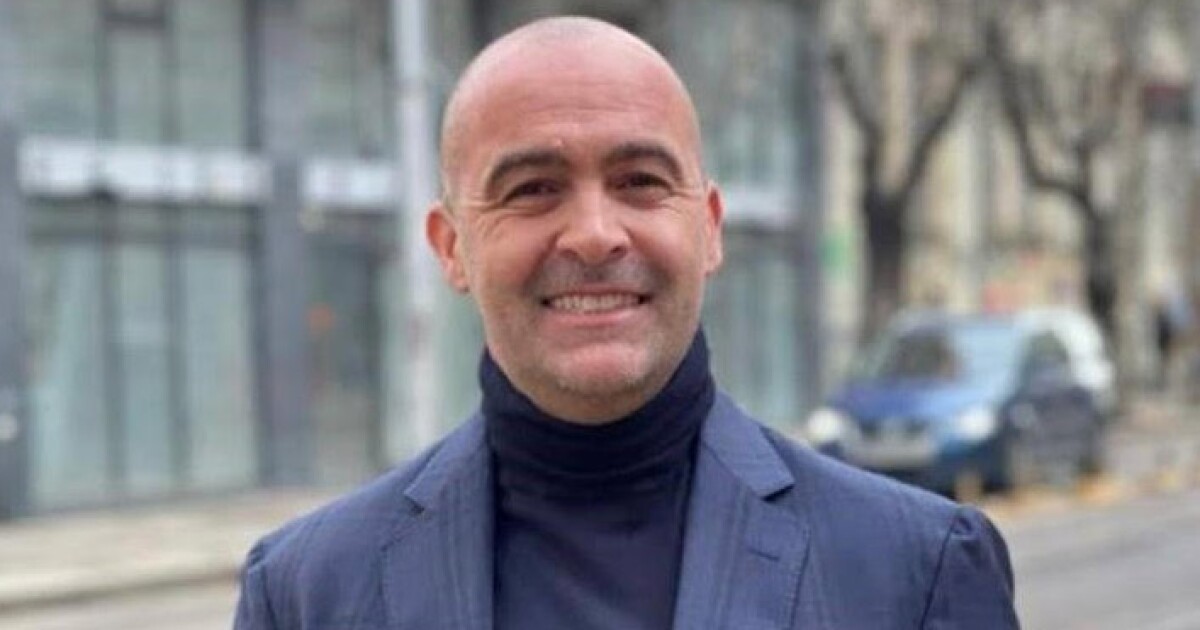 Volatility is still a major issue for cryptocurrencies, leading fintechs to get creative in how they add stability to their crypto offerings.

New York-based Wallex is nearly set to launchEURST, a stablecoin that’s designed for markets that accept euros for payment, but the count itself is backed by the U.S. dollar. Wallex chose this approach because its founder , Simone Mazzuca, believes American currency is more readily trusted by payment companies.

“Crypto is not centralized, we have put in place a system for KYC, payment redemption and transaction monitoring,” said Mazzuca, director of Wallex Trust, adding this mix of technology will more clearly connect the smart contracts that trigger payments between the sender and recipients of those transactions. “This connection allows any consumer to see what’s happening. This is healthy for the economy.”

The EURST token is built on the Ethereum network and will be live audited. This setup is designed to encourage transparency and reduce concerns over payment fraud.

“It’s very easy to say ‘stablecoin’ or digital currency, but what’s behind it?,” Mazzuca said. The dollar is the index for financial products globally, and Mazzuna contends differences in European economies create volatility.

Stablecoins differ from most cryptocurrencies since they are pegged to traditional currencies as a hedge against volatility. Regulators have also shown more patience with stablecoins, and Mazzuca says EURST has received approvals from regulators in Italy.

TheFacebook-affiliated stablecoinDiem (formerly Libra) changed its model to peg the Diem stablecoin to traditional currencies in each market to calm regulators globally who viewed the Diem project as a threat to central bank monetary policy.

Diem is expected to launch sometime this year, bringing more attention to stablecoins, along with the greater attention cryptocurrency in general has received during the runup in valuations over the past few months.

Like everything else in payments, the past year saw an acceleration in appetite and interest in digital currencies – from “joke” cryptocurrencies such as dogecoins becoming legitimately accepted as a payment to commentary from high level U.S. officials such as Janet Yellen and Jerome Powell openly discussing a US CBDC as a seeming eventuality.

“That said, these cannot work in silos or it defeats the purpose of digital currencies being the great equalizer and modernizer of money,” said Rachel Huber, an analyst at Javelin Strategy & Research’s payment practice.

There’s more investment and acquisition activity around cryptocurrency exchanges, whether that be from crypto to crypto or from crypto to traditional currency from major players such as Visa and Mastercard and many more, Huber said. “The key will be enabling and presenting these capabilities to both consumers and businesses in ways that are easy to navigate.”

Mastercardearlier in 2021 announced it would support cryptocurrency payments, using language that suggests the card brand will focus on stablecoins.

And several nations globally are creatingcentral bank digital currenciesas a way to improve access to the financial system and streamline government disbursements. That trend has pushed incumbent firms such asBNY MellonandVisato position themselves as an technology enabler of digital currencies.

“There is an explosion of startups in the space,” said Gwenn Bezard, head of research and consulting at Aite Group. “A lot of companies are trying to take advantage of stablecoins and you will see a lot more projects out there.”