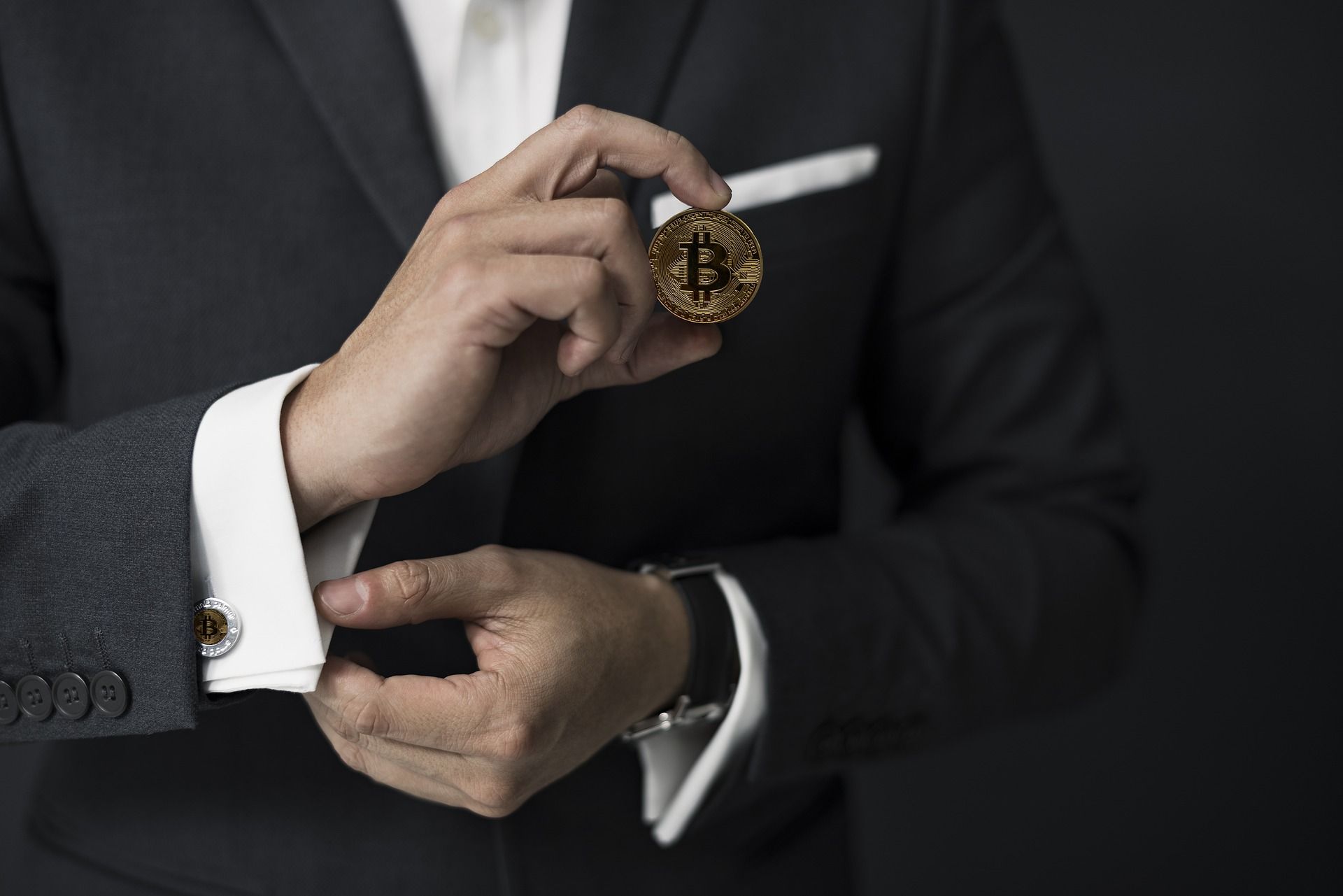 Hellen is a Crypto space writer on Cryptoknowmics. He has published more than 50 articles Regarding Crypto News.

The fact that the early investors in the cryptos industry have made their fortune can not be denied, neither the fact that the golden chance to become a multi-billionaire has sort of gone and won’t be coming back. Here in this article, we will be discussing the top 5 richest cryptocurrency investors or the richest Bitcoin owners in the world who have made a tremendous amount of wealth by investing in different cryptos and even setting up businesses in the industry based on Blockchain technology.

Not that we excluded the top Indian Bitcoin owners in this article and will be covering it in another article.

This industry is highly volatile and fluctuations in the cost of cryptos assets give rise to a fact that the actual wealth of those who invest in these assets can not certainly be determined. However, this is a list of top investors in cryptos who managed to make a sizeable fortune from their capital invested in the industry along with the procedure of how they made their money.

Richest Cryptocurrency Investors in The World

Cameron and Tyler Winklevoss are former rowers of the Olympic Games and earlier they have claimed that the creator of Facebook, Mark Zuckerberg has stolen their idea of HavardConnection, which is now known as now ConnectU.

In the lawsuit filed against Mark, they managed to secure $65 million and that capital helped them to invest in successive venture capital projects that did involve Bitcoin.

Apart from launching their own cryptos exchange called Gemini, it has also been said that the two brothers have around 1% of the total Bitcoins in the world. It accounts for about $1 billion in wealth today and as for the other cryptos, the two brothers also have their holdings in Ethereum. Hence, they are some of the richest cryptocurrency investors in the world.

Changpeng Zhao, or more commonly known as CZ to his followers, is the founder of the largest cryptos exchange in the world, Binance. Binance currently has a user base of about 6 million users and the previous year, Binance reportedly initiated its own token/coin BNB.

After the launch of Binance in the year 2017, the estimated wealth of CZ is around £2 Billion.

Joseph Lubin is included in the list of Canadian founders of Ethereum and in addition to this, Joseph is also backing ConsenSys which facilitates the launch of cryptos around the world.

Stimulated by the authoritative paper crafted by the supposed creator of Bitcoin, Satoshi Nakamoto, Joseph believed that this open-chain shared financial infrastructure has the potential to serve as a well-organized principle for the world.

It is believed that he has the worth of collective crypto of $1 billion to $5 billion.

The Co-Founder and Executive Chairman of Ripple, Chris Larsen has a net worth of about $8 billion, and he is coupling cryptos for utilization by the big banks. Ripple makes use of blockchain technology and is a system for authenticating and recording transactions of nearly all sorts of assets inclusive of its own currency, XRP.

Chris Larsen is well known for providing back-to-the-technology winners, inclusive of the first P-2-P lender in the United States.

It is not known yet where Satoshi Nakamoto is an individual or it is an organization consisting of more than one people, and hence, one of the richest Bitcoin owners. Both ways, it is believed that the supposed creator of BTC owns around a million bitcoins. That is a really huge quantity because the value of 1M Bitcoin would be around $19 billion, and hence this value makes Satoshi Nakamoto one of the wealthiest people in the world.

In addition to this, this places him in the first position on the list of the most famous cryptocurrency investors in the world.

Earlier, when people were not aware of the capabilities, features, uses, and even the growth potential of cryptocurrencies, cryptos were seen as a sinking ship by safe and traditional investors. However, the tables have turned now and it is capable of offering genuine investment options to people and especially long-time investors.

Despite the fluctuations in the prices of assets listed on different cryptos exchanges in the industry, people have managed to gain a huge amount of wealth through cryptos trading and investments.

Although it is never advised to jump into the investments right after hearing the success stories, it is always advised to gain enough knowledge and experience before starting your trading and investment journey.

Today, cryptos are a major part of the portfolios of giant investors, and it has genuinely quadrupled the value of what they were worth before investing in BTC or any other coin. In addition to this, a huge surge in the prices of coins was witnessed breaking all the previous records.