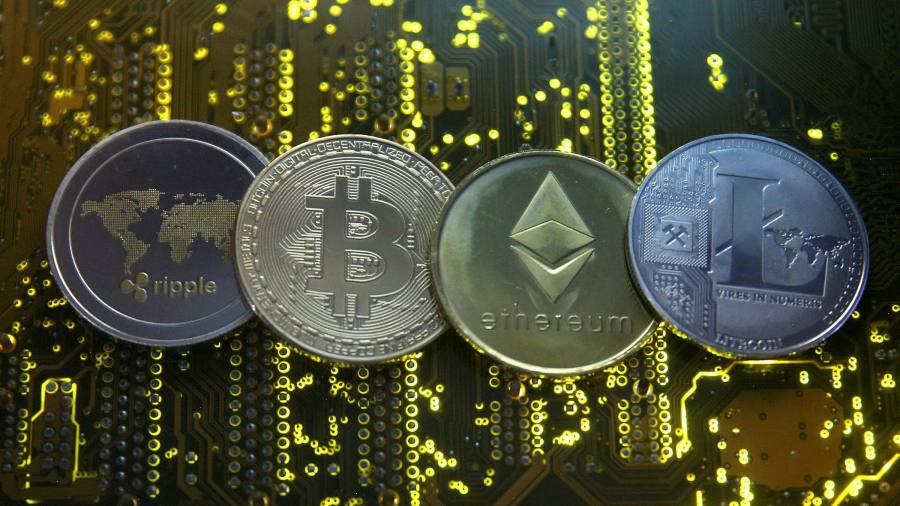 More prosecutions involving cryptocurrency scams are expected to reach the UK courts as criminals increasingly turn to cyber fraud, the director of the Crown Prosecution Service has said.

Reports of scams relating to cryptocurrency investments rose 57 per cent to 5,581 in the 12 months to December 2020, according to new data from Action Fraud, the national fraud reporting service.

Max Hill QC, director of public prosecutions at the CPS, said he expected a rise in the numbers of cases involving cryptocurrency on which the CPS had to make a charging decision.

“Whilst schemes using high investment returns have been used for decades, I think we will see increasing numbers. Cases coming in are in low numbers now but my prediction is they will increase.” Hill said of cryptocurrency-related cases.

The CPS does not investigate crimes but reviews cases referred by police, decides whether suspects should be charged and then prosecutes those cases at court.

In recent years, the value of cryptocurrencies has rocketed — Bitcoin soared 300 per cent last year — attracting a flood of retail investors.

That has led to increasing numbers of criminals seeking to exploit the demand from people who might be more susceptible to get-rich-quick schemes.

In 2018, it emerged that fake websites claiming to offer cryptocurrency investments to the public were fabricating recommendations from prominent people such as Deborah Meaden from the BBC television show Dragons’ Den.

While the CPS has prosecuted a number of cases involving cryptocurrency, the numbers remain small.

Lincolnshire farmer Nigel Wright was convicted in August last year of contaminating baby food jars with metal shards as part of a £1.5m blackmail plot in which he threatened Tesco he would contaminate food unless it paid him £750,000 in bitcoin.

About 86 per cent of reported fraud was now estimated to be cyber-related, the CPS said last week as it launched its first economic crime strategy aimed at combating fraud. An estimated 800,000 people a year are now falling victim to fraud, with the problem made worse by criminals seeking to capitalise on the Covid-19 pandemic as more transactions are conducted online.

As part of its strategy, the CPS, which has prosecuted 10,000 economic crime cases in the past year, plans to make greater use of technology to help review and present complicated information to juries in fraud cases.

It also wants to support a new flagship economic crime court due to open in the City of London in 2026, which will replace three other courts and bring prosecutions of fraud, economic crime and cyber crime under one roof.