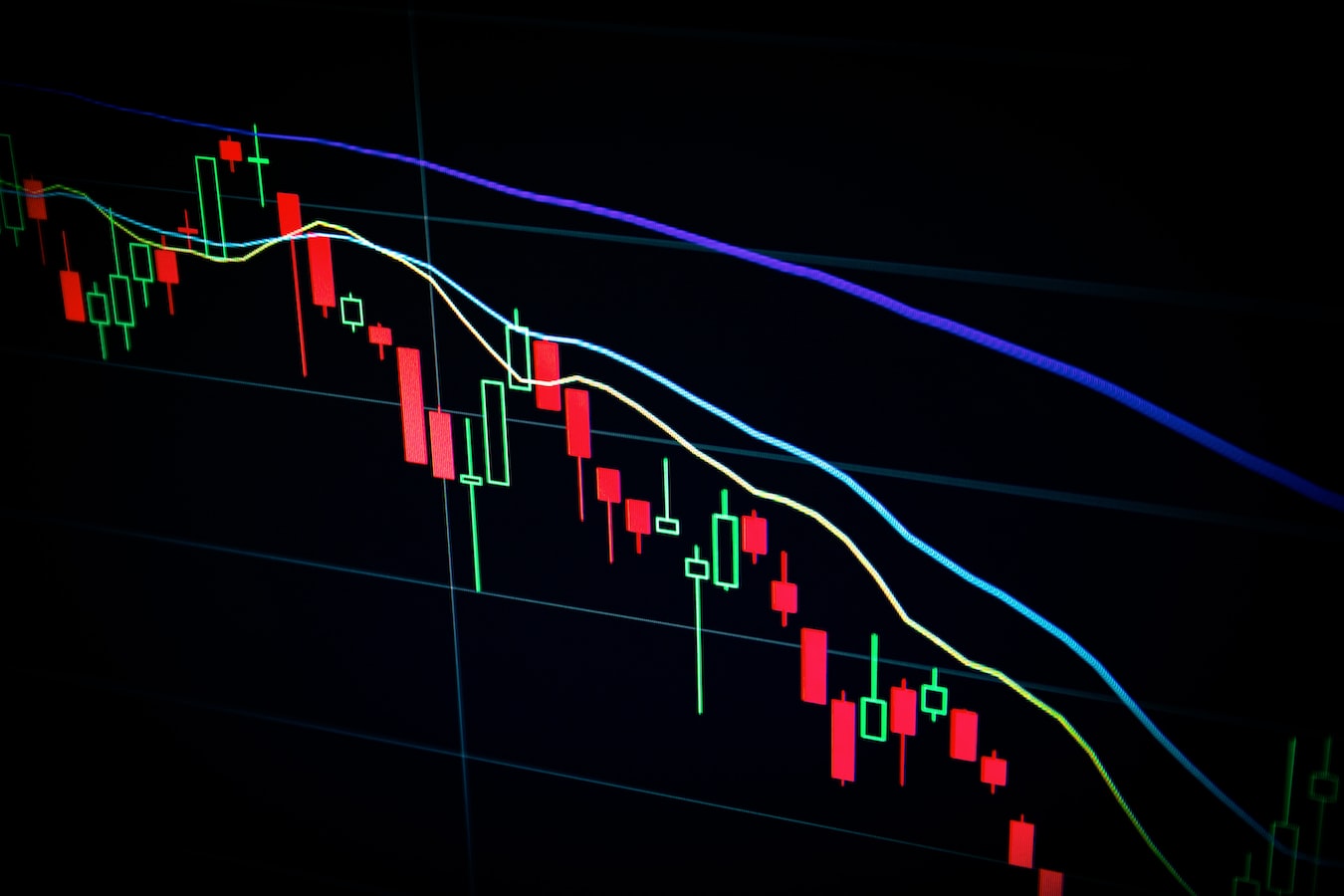 Why is cryptocurrency market crashing today?

Just days after hitting a new record, bitcoin nosedived more than 15% on Sunday – the biggest drop of the past two months.

The world’s biggest and best-known cryptocurrency plunged from above $60,000 to under $52,000 while the second-largest cryptocurrency Ether dropped 10% to $2,200 level. Other cryptocurrencies posted similar losses.

The market-wide plunge has wiped off long (buy) positions worth nearly $10 billion – one of the largest liquidation so far. The crypto market capitalization topped $2 trillion for the first time in early April.

Rapid depreciation  of the local currency lira and double-digit inflation in Turkey had made cryptocurrencies a hedge and a safe haven in the country.

Turkey isn’t the only country taking tough measures on digital assets. Some other countries, including India are reportedly exploring administrative options to restrict cryptocurrencies and making trading or even holding assets punishable with a fine.

Although crypto fans have in the past shrugged off such moves as hard to enforce, the U.S. has widely been seen as the only country that could strike a fatal blow on the use of cryptocurrencies thanks to its control over the dollar and the global financial system.

The U.S. has always maintained that it won’t tolerate a threat to the greenback’s supremacy.

“We have only one real currency in the U.S.A. and it is stronger than ever, both dependable and reliable,” Trump said last year in an outburst against Facebook’s libra, bitcoin and cryptocurrencies.

“It is by far the most dominant currency anywhere in the world, and it will always stay that way. It is called the United States dollar!”, said former U.S. president Donald Trump.

Federal Reserve chair Jerome Powell recently described cryptocurrencies as “vehicles for speculation”, saying “No one is using them for payments”.