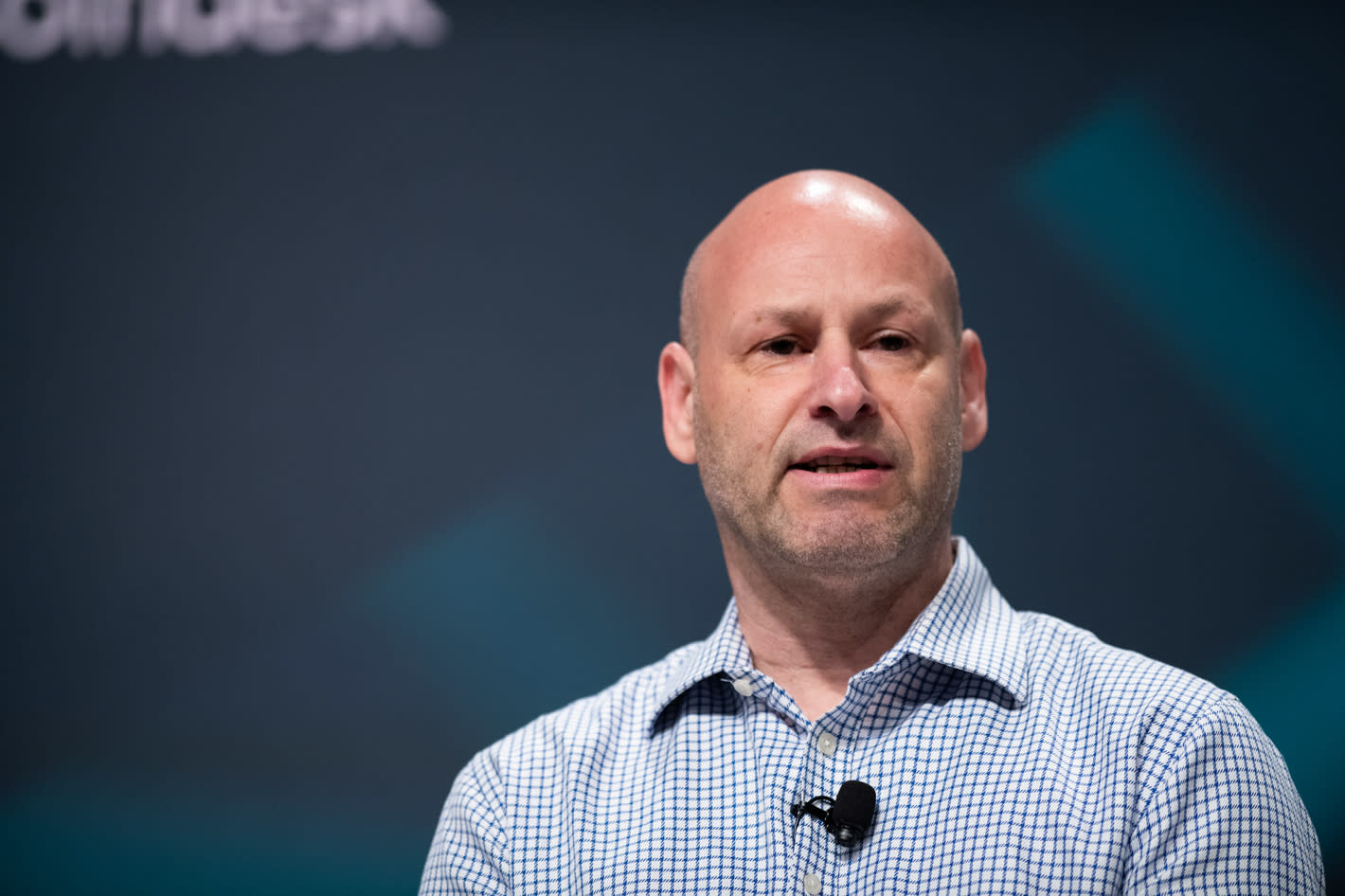 Ethereum Builder Is Back in Growth Mode, Document Reveals

Buoyed by a crypto bull market, and with a helping hand from JPMorgan, there’s light at the end of the tunnel for employees and startup builders who were promised share options in ConsenSys, the Brooklyn, N.Y.-based Ethereum hub.

With last year’s restructuring of ConsenSys into two separate entities now done, the part of the business that’s been awaiting inclusion in an equity program – ConsenSys Mesh – is now going to be onboarded, according to documents seen by CoinDesk.

“Now that we have streamlined and restructured the management and operations at Mesh and done an extensive review of our strategy for Mesh equity, we are currently employed with external lawyers and accountants to operationalize the Mesh equity plan as soon as possible,” states the confidential ConsenSys document, dated March 8, 2021.

(Employees related to the other entity created from the business, ConsenSys Software Inc., or CSI, were included in an equity plan after the spinout of the new company last year. The next update for “Meshers” will be at the end of this month, the document adds.)

The cryptocurrency space is exploding right now, whether it’s non-fungible tokens (NFTs) being auctioned for millions, or decentralized finance (DeFi) platforms lending out billions, or the price of bitcoin touching all-time highs above $60,000. ETH is currently trading hands near $1,800.

But all this froth is a far cry from the crypto winter of 2018-19, from which ConsenSys has emerged a good deal leaner and potentially stronger than before. At its peak the company had over 1,200 employees; that figure is about 600 now.

Emulating to some degree the ethos of decentralization, ConsenSys started out as a hub in New York City helmed by Ethereum co-founder Joe Lubin, with projects spread out around the world like spokes branching out from the center of a wheel.

Related: Nobody Saw Inflation Coming in the 1960s, but It Could Be Back: Economist

In 2017, ConsenSys granted equity to several dozen employees. There also appears to have been handshake agreements made, and a growing air of uncertainty as to who would get what as ConsenSys grew to become an “incredibly complex, high-burn organization,” according to the document.

Reports about anxious and disgruntled employees seeking their promised share in the company began to emerge in 2019.

The internal ConsenSys document provides an interesting view into the restructuring of the sprawling Ethereum studio.

A new Delaware corporation was also created, the aforementioned CSI, focused on infrastructure, developer tools, fintech and enterprise-related services. This is the business that includes MetaMask, the wallet that serves as a gateway for many to the $43 billion DeFi sector.

The idea of splitting the company in two was not taken lightly, but was well received by potential investors, the document states. At the time the restructuring was even referred to as ConsenSys 2.0.

Amid the onset of the 2020 coronavirus pandemic, the wheels of the CSI spin-out were set in motion, and later that year a term sheet was secured from JPMorgan to back the new product and enterprise-focused venture.

JPMorgan led a $50 million capital raise, and the bank itself made a strategic $20 million investment in ConsenSys, according to anonymous sources reported by The Block last year.

A source within ConsenSys told CoinDesk the next installment of that fundraising is soon to be announced, and that the raise is higher than the figure The Block reported.

Quorum, JPMorgan’s privacy-centric fork of Ethereum aimed at banks and financial institutions, became part of CSI in August. In terms of JPMorgan’s percentage share of the ConsenSys entity, this was worked out based on a valuation of Quorum plus the money the bank put in.

In addition, CSI acquired certain software assets from ConsenSys AG at prices determined and vetted by external valuation experts and relevant local authorities, according to the document.

Through the transaction, Mesh became the second-largest shareholder in CSI (after JPMorgan), “additionally receiving significant non-equity consideration in the transaction in the form of a very material debt cancellation,” the document said.

Asked to elaborate on this part of the transaction, James Beck, director of communications and content at ConsenSys, said the terms are confidential at this point.

“We are working on creating an inverse arrangement between CSI and Mesh to further cement the alignment of these two institutions,” the document said. “As Mesh is a large shareholder in CSI, all Mesh shareholders will share in the success of CSI.”

The evolving value of ConsenSys, and the distribution of that value, provides an interesting contrast with Coinbase, soon to list with a predicted $100 billion price tag.

“We recognize that the value proposition is different at Mesh than it is for traditional Web 2.0 tech companies that hope to [go public] within several years,” the document states.

The rationale in pulling together CSI was to create a unified software stack, spanning public Ethereum and DeFi applications with the permissioned enterprise space, explained Beck.

The missing pieces that have been added are developer tooling suite Truffle, ConsenSys Quorum and decentralized exchange (DEX) AirSwap. With those parts in place, new features were built, such as swaps within MetaMask, the widely used Ethereum wallet.

“Now, MetaMask has a product revenue stream because we take a small percentage on these swaps for providing simplified aggregation of data from applications and liquidity providers,” Beck said in an interview, adding that cumulative volume recently surpassed $1 billion.

As such, ConsenSys is moving from being mainly a consulting and services company towards being one focused on product revenue.

“The product revenue part is important because if you look at the valuation of Coinbase, they have this recurring revenue product, which in their case is fees on trades,” said Beck.

The ConsenSys Mesh side of things now has a manageable balance sheet and a range of investments in blue chip-crypto assets, such as BlockFi, Gnosis, ErisX, 3Box and Compound, said the document.

“Meanwhile, markets have done great,” Beck added. “So all of a sudden, these companies in our portfolio on the Mesh side and all those bets made early on [in] the application side of things like OpenLaw, Treum and Gitcoin, are all flourishing in their own way.”