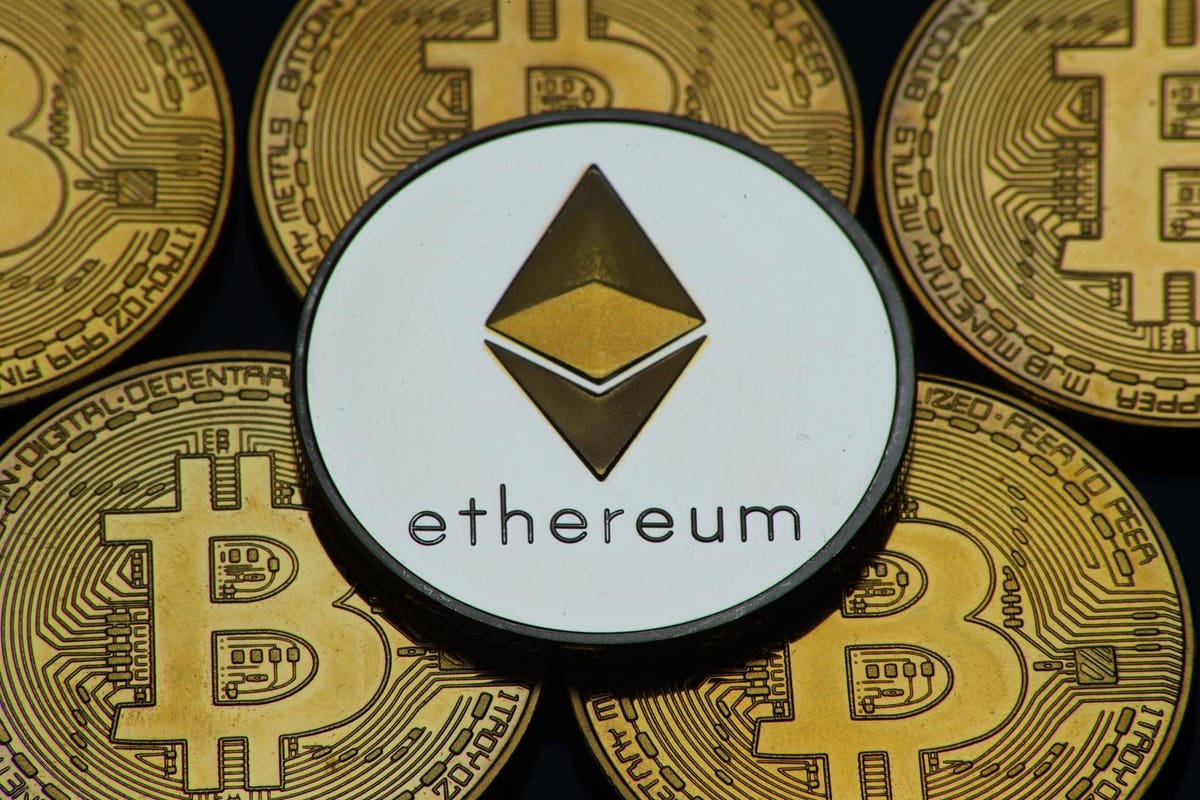 Ethereum, the second-largest cryptocurrency after bitcoin, has soared over the last year, climbing alongside the surging bitcoin price.

The bitcoin price has eclipsed its late-2017 highs of around $20,000 per bitcoin, roaring to almost $60,000 in recent weeks, while the price of ethereum’s ether token has also forged into fresh territory—up 30% from its early 2018 peak.

Now, a proposed upgrade to the ethereum blockchain that will destroy (or “burn”) ether tokens could mean ethereum becomes more “sound” than bitcoin, according to ethereum cofounder Vitalik Buterin.

Ethereum’s upgrade, known as EIP-1559 and part of a broader move toward ethereum 2.0, will see the network’s current transaction-fee system overhauled, with users sending a fee to the network itself instead of the so-called miners that maintain the network. These fees will then be burned, reducing the overall ether supply—something that is itself a controversial topic among the cryptocurrency community.

“If bitcoin and its fixed supply is sound money, then if you have a decreasing supply, does that make [ethereum] ultrasound money,” asked Buterin, speaking on a recent episode of the Tim Ferriss Show podcast alongside tech investor Naval Ravikant. “Sound money” refers to a currency’s stability and utility as a store of value.

While Buterin called the question a “joke” he went on to explain that there’s a distinct possibility the radical upgrade to the ethereum network, approved by developers last week and expected to be deployed in July, could result in the ethereum supply shrinking.

“If demands to use ethereum is high enough, then there would actually be more [ether] being destroyed than is being created,” Buterin said. “Actually, it’s not even that far-fetched a possibility. If you look at the transaction fees for the last month, they actually have been on a lot of days greater than the block rewards for that day.”

The recent extreme ethereum price rally, that’s seen ethereum add 400% since the wider bitcoin and cryptocurrency market took off in October, comes amid a surge of interest in decentralized finance (DeFi)—using cryptocurrency technology to recreate traditional financial instruments such as loans and interest.

With many of the biggest DeFi projects built on top of ethereum’s blockchain, the token has soared as users flood the network. Meanwhile, the latest cryptocurrency craze for so-called non-fungible tokens (NFTs) has also resulted in heavy traffic on the underlying ethereum network.

When Ravikant warned that these applications being built on top of ethereum may be victim to “hacks … break-ins and failures,” Buterin named the controversial cryptocurrency tether, which is price-pegged one-to-one with the U.S. dollar, as a “ticking time bomb [demon]” for bitcoin—highlighting the long-running competition between to the two biggest blockchain ecosystems.

MORE FROM FORBESLegendary Investor Reveals Bitcoin Fears After The Price Suddenly Soars Toward $60,000By Billy Bambrough

While most miners appear to be onboard with ethereum’s planned upgrade, some—including major ethereum mining group SparkPool—have registered their opposition to it.

“I’m concerned by a potential rebellion by the miners, which could weaken the credibility of the ethereum network,” says Richard Johnson, the chief executive of Texture Capital, speaking via email. Johnson added he’s “skeptical” whether the upgrade will have a “meaningful” impact on ethereum fees that have soared over 10-fold during the last 12 months.

Amid the rush onto ethereum, a number of ethereum rivals have emerged in recent months, claiming to offer similar decentralized platforms with faster transaction times and lower fees and looking to capitalize on ethereum’s problems.

“In the current crypto bull run, ethereum looks like it may be becoming a victim of its own success,” Antoni Trenchev, managing partner at digital asset manager Nexo, said in emailed comments. “The huge influx of users, developers, decentralized apps, DeFi protocols, along with the growing NFT craze are storming the blockchain, are making it heavily congested.”

However, Trenchev added he expects to “get a glimpse of that true bull run soon enough after the EIP-1559 release, with the real bulls’ hammer coming down with ethereum 2.0.”