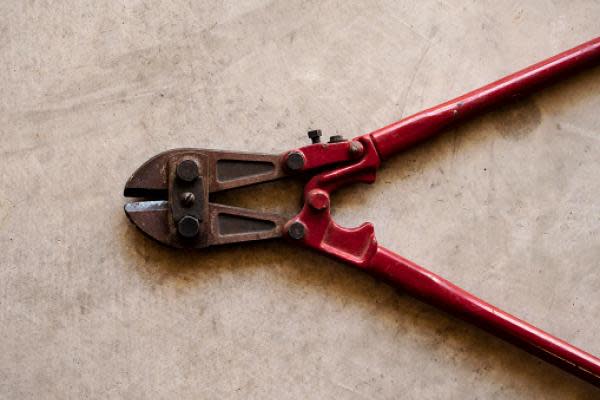 ONE, the native token of the Harmony blockchain, has seen its price surge to new highs since the beginning of March.

What Happened: According to CoinMarketCap, the token reached an all-time high of $0.1911 earlier today, representing a surge of over 700% since the start of this month when it was trading at $0.0235.

Following the uptick in price and trading activity, the project seems to have captured the attention of Ethereum (CRYPTO: ETH) developer Péter Szilágyi, who stated on Twitter that the protocol’s codebase violated Ethereum’s software licenses.

“This repository is violating our software licenses. The go-ethereum code is licensed under LGPLv3, and you have no permission to relicense it under MIT. Without such permission, you cannot include it in an MIT project,” said Szilágyi, who also raised the issue on Github and called for Harmony to delete all copyright material that originated from Ethereum’s codebase.

Why It Matters: Many blockchains in existence today often copy code from another existing, previously developed open-source codebase.

According to one blockchain developer, in order for Harmony to redeploy Ethereum’s code on their platform, they would need to relicense under LGPL or “Lesser General Public License.”

Szilágyi’s public declaration on Twitter regarding Harmony Protocol’s alleged software license violations led to some debate about whether Ethereum was feeling the heat from upcoming competitor blockchains.