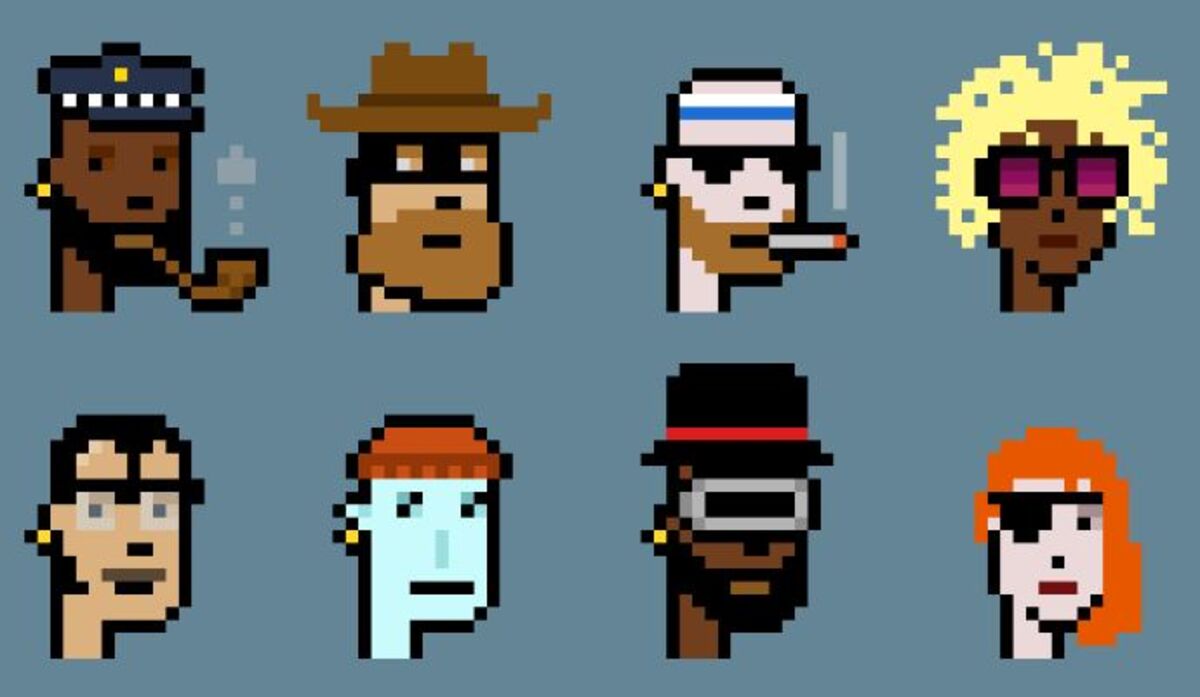 NFTs Mushroom Into Billion-Dollar Market With Help From Alchemy

The $1 billion market for non-fungible tokens has seemingly come out of nowhere to capture the imagination of artists and blockchain enthusiasts all over the world. While the projects range from eight-bit pixelated portraits to elaborate ink and paint creations, what they all have in common is the behind-the-scenes startup Alchemy.

The San Francisco-based firm was founded in 2017 by Nikil Viswanathan and Joe Lau and only opened to general, rather than private, customers in August. Since then, transactions using Alchemy technology have grown 54-fold to power $25 billion worth of Ethereum projects such as decentralized finance startups and NFT platforms, Viswanathan said in an interview. Alchemy’s first customer was Matt Hall, the co-creator of CryptoPunks. Hall and his partner John Watkinson have since watched as more than $130 million of the low-fi pixelated people have changed hands of various NFT platforms, with the priciest selling recently for about $7.6 million.

It was hard to see how popular CryptoPunks and the rest of the NFT market would become three years ago, Viswanathan said. Unlike Bitcoin, an NFT is meant to be unique and might be created in small batches. Hall and Watkinson viewed their project as something cool to do on the side, but had a hard time managing their connection to the Ethereum blockchain on their own. That’s when Alchemy entered the picture to handle the technical side of the operation.

“I was like, ‘oh, cool, a side project,’” Viswanathan said with a laugh.

That side project has grown into Alchemy being the technology behind every major NFT platform such as Makersplace, OpenSea, Nifty Gateway, SuperRare and Cryptokitties. What about the digital artist Beeple’s record-breaking NFT auctioned by Christie’s for $69 million? That was Alchemy too, which powers the Makersplace NFT platform that partnered with Christie’s in the sale. What Alchemy does is allow its customers to connect to the Ethereum blockchain so transactions can be read and written to the world’s most used blockchain, Viswanathan said.

“If we were to turn off, all these products wouldn’t work,” he said.

Viswanathan, 33, and Lau, 31, met at Stanford University where they both served as teaching assistants for a database class. Alchemy counts as investors Duncan Niederauer, Charles Schwab, John Hennessy, Jay-Z, Jerry Yang, Ruchi Sanghvi and Will Smith. While NFT market values can be hard to come by, Viswanathan estimated it to be worth $1 billion using both public and private data.

Alchemy is helping create a new type of business model known as decentralized finance, or DeFi, that doesn’t feature a centralized corporation that makes decisions and is in control of operations. Ethereum makes this all possible because it allows for computer programs known as smart contracts to operate within that distributed network. For NFTs, that means a platform like OpenSea provides its users access to smart contracts to connect an artist and buyer directly. The blockchain element is crucial because it enables a digital item like a CryptoPunk to have scarcity and be linked to its authenticated owner, giving it a value previous digital items couldn’t claim.

The question of creating a rare digital good had eluded Hall and Watkinson as they were first creating the characters that would become CryptoPunks, Hall said in an interview.

“Once we read about Ethereum, we thought, ‘oh, this might be how we can do that.’” In the early days, CryptoPunks were trading for about $50, he said. “When we first made it we didn’t know what it was either, it was just cool,” he said. “What’s weird is how rapidly people have gotten turned on to it.”

NFTs appeal to the human desire to collect things while at the same time the current generation has come of age with computers involved in all aspects of their lives, Viswanathan said. “If you think about kids growing up today, they’re digital natives,” he said. And while an art owner can only show off her latest acquisition to someone in her home, in the digital world it’s much easier to display your latest purchase, he said.

“Digital actually lets you showcase your possessions and your luxury goods better than in the real world,” Viswanathan said. Hall agreed, and while he didn’t know NFTs would become so hot so quickly, he did always believe in their value.

“It made a lot of sense for people to own things digitally,” he said.