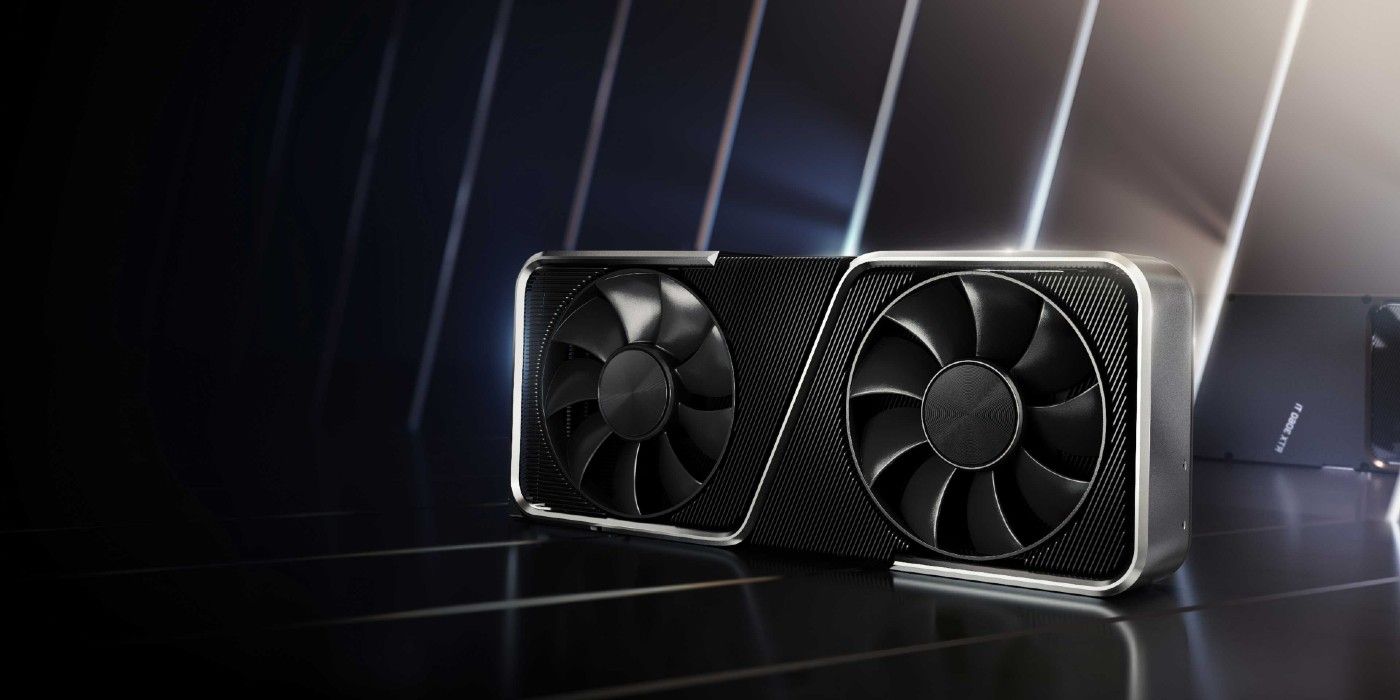 Nvidia places attempted protections onto its RTX 3060 to limit miners’ adoption rate, then undermines the protections within the first month.

The ongoing feud between cryptocurrency miners and gamers often has both sides frustrated, with GPU manufacturers squarely between the two sides. Now, Nvidia’s most recent introduction of the RTX 3060 seems to favor the cryptocurrency miners, after an apparent gaffe rendered protection moot.

The RTX 3060 was shipped with mining protection that, Nvidia stated, was implemented to ensure that gamers received cards from the current generation. This has been done to curry favor with gamers, frustrated after multiple launches of the Ampere series only went to cryptocurrency miners. Few have been able to retrieve the Ampere generation due to a myriad of supply problems. The protections reduced the hash rate of Ethereum with the RTX 3060, making it an unideal component for cryptocurrency miners.

The protections were defeated within its first month on the market, by Nvidia’s own hand. Some frustrated consumers are implying that Nvidia intentionally released the drivers to attend to the miner community. The 3060 card reduces the hash rate of a miner when compared to a 3090, but is still a solid purchase for miners.

Ultimately, this means that the RTX 3060 is going to likely be facing the same shortages as all other cards within the Ampere series. Nvidia’s attempted protections have fallen short, whether by a bad actor or accident, and the driver is readily available on third-party websites. In spite of this, the card hasn’t sold out as quickly as the higher-rated Ampere series, although the trend of the cards being listed at a minimum of 200% mark-up continues. Caution is advised for miners searching for the driver that removes the hash rate limiter, as it offers a target for malware.

Piacular writer trying to translate the always-churning industry into easily digestible bites for the sanity of others. I guide others to a treasure I cannot possess.