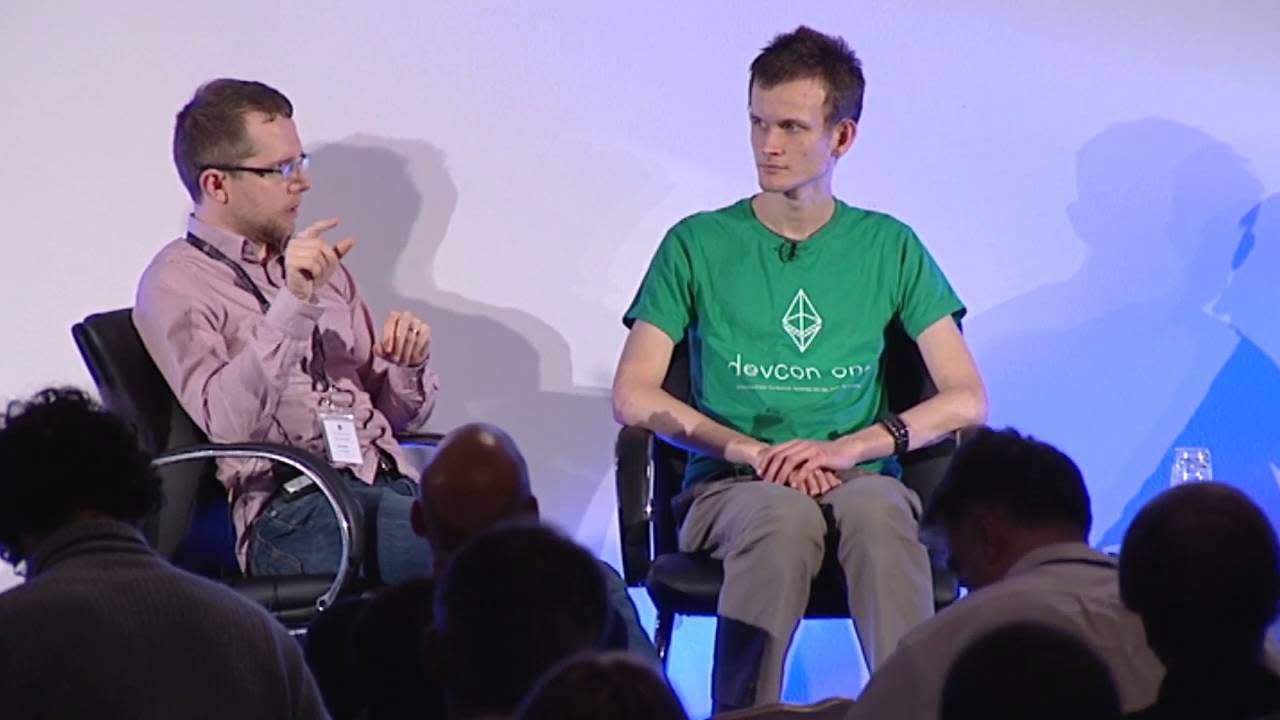 Who Created the Ethereum Ecosystem?

Vitalik Buterin, a Russian-Canadian entrepreneur and programmer from Toronto, envisioned second-largest cryptocurrency Ethereum when he was 19 years old.

In 2011, the year Buterin first grew interested in Bitcoin, Buterin co-founded the online news website Bitcoin Magazine, writing hundreds of articles on the cryptocurrency world. He went on to code for the privacy-minded Dark Wallet and the marketplace Egora.

Along this journey, he came up with the idea for the Ethereum ecosystem, a platform inspired by Bitcoin that could go beyond the financial use cases.

He released a white paper in 2013 describing an alternative platform designed for any type of decentralized application developers would want to build. Many developers were drawn to this idea of creating decentralized applications because they would be accessible to a global audience, be free from censorship and would give users more control over their data than most apps, which have intermediaries in the middle managing users’ finances and data.

To accomplish this, Ethereum makes it easy to create smart contracts, or code that automatically creates an outcome when certain conditions are met.

How much money does Buterin have?

Since Ethereum data and transaction information is public, users can track how much money Buterin has stored in ether, Ethereum’s native token.

Related: State of Crypto: What’s Next for the OCC?

Buterin’s main address is this one, which shows that he owns 333,348 ether, worth approximately $568 million at the time this article was published.

To get the project off the ground, Buterin and the other founders launched a crowdfunding campaign in July 2014 where participants purchased ether, the Ethereum tokens that function as shares in the project.

Raising more than $18 million, it was the most successful crowd sale at that time. It took another year, but the first live release, Frontier, launched on 30th July, 2015. It wasn’t a particularly attractive platform, but the command line interface offered developers a platform for creating their own decentralized apps.

The smart contract platform took off, swelling into today’s ecosystem of hundreds of developers and even drawing the attention of tech giants like IBM and Microsoft.

The funds from Ethereum’s initial $18 million crowd sale and project development are now managed by the Ethereum Foundation, a non-profit entity based in Zug, Switzerland.