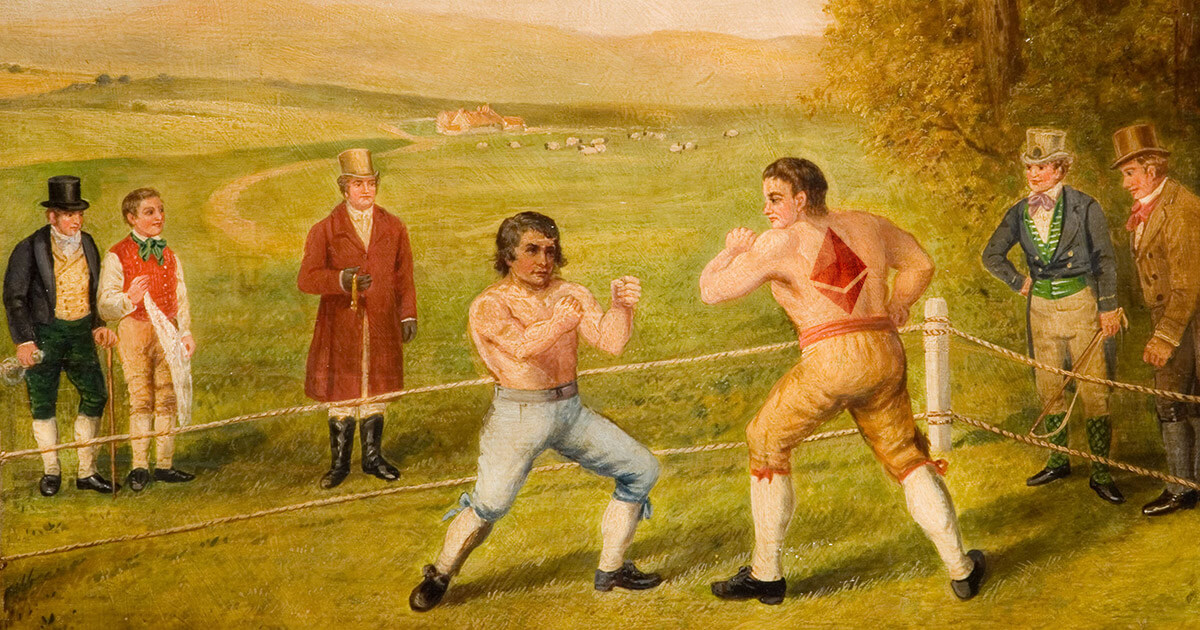 Last week, Michael D. Carter of YouTube channel Bits Be Trippin’ authored Ethereum Improvement Proposal (EIP) 3368. This introduces the idea of increasing block rewards from two to three Ether, with a gradual decay to one Ether over two years.

“Changes the block reward paid to proof-of-work (POW) miners to 3 ETH from existing 2 ETH and starts a decay schedule for next two years to 1 ETH Block Reward.”

Carter is a prominent figurehead in the backlash against EIP 1559, which intends to reform the miners’ fee structure by burning the majority of fees. The outcome will likely lead to a drop in miners’ revenue.

However, regardless of the opposition, EIP 1559 is scheduled to roll out in the London hard fork in July.

In protest against EIP 1559, several miners have voiced support for coordinated action on April 1. They intend to concentration their hashing power with the Ethermine mining pool for 51 hours. This symbolizes their intent to harness more than 51% of the network’s hash rate.

Miners Unite!!! As suggested by RPM and others, let’s start moving hashpower to Ethermine on March 31st and coast through April 2nd. Let’s show the power of community when we all stand together in a cause! @etherchain_org #eip1559 #stopeip1559 #Ethereum https://t.co/jS3rt4i4nK

Other stakeholders have reacted strongly against the move. But the miners supporting this action say this “show of force” is purely for educational purposes. They want to demonstrate what can happen under circumstances of concentrated hashing power.

Carter said this live experiment on the Ethereum network could incentivize an attacker to take over the chain. He added that the purpose is to bring to light what interfering with the PoW fee structure could result in.

“a show of force like that is not attacking the network. What it is showing though, is that miners can coordinate, and any tick up for Ethermine, which right now has less than 40% of the Ethereum network, any tick up towards 51% shows that a focussing of hash power can occur.”

With EIP 3368, Carter hopes to reach a compromise. He writes that increasing the block reward, with decay over time, will avoid long-term inflation while giving miners “time to gracefully repurpose/sell their hardware.”

A vote on the r/Ethereum sub-Reddit currently shows a marginal majority in favor of implementing EIP 3368.

However, the most upvoted comments give a different story. One user called the new proposal a move motivated by greed. Especially considering the recent block reward increase to two Ether.

“6 months ago the reward in fees was around .75 eth. Now it’s 2-2.5. You expect me to believe that in 6 months the miners became completely dependent on a 300% increase in fees earned per block, and that it would be worthless to mine after EIP-1559?”

Another likened it to weaning a drug addict with more drugs to help them eventually kick the habit.

Neither the miners nor devs are backing down at this point. With April 1 just over two weeks away, time is running out for a solution.